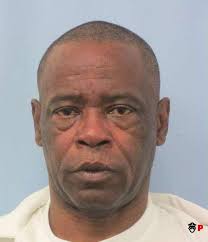 The Alabama Court of Criminal Appeals affirms the 2014 capital murder conviction of a Wilcox County man.

According to Fourth Judicial District Attorney Michael Jackson, Wilmore Wiggins’ capital murder of his girlfriend was upheld. Jackson said Wiggins killed Patricia Nickelson, torched his mobile home to try and make it look like the victim died in the fire during July, 2014. Wiggins was also convicted of arson and abuse of a corpse.

Wiggins was convicted by a Wilcox County Grand Jury on April 16, 2018. He was sentenced to life in prison without the possibility of parole.

“The gunslinger and domestic abuser will never see the light of day again,” Jackson said. “The citizens of Wilcox County are relieved about this.”