Murder suspect turns himself in to Selma Police Department 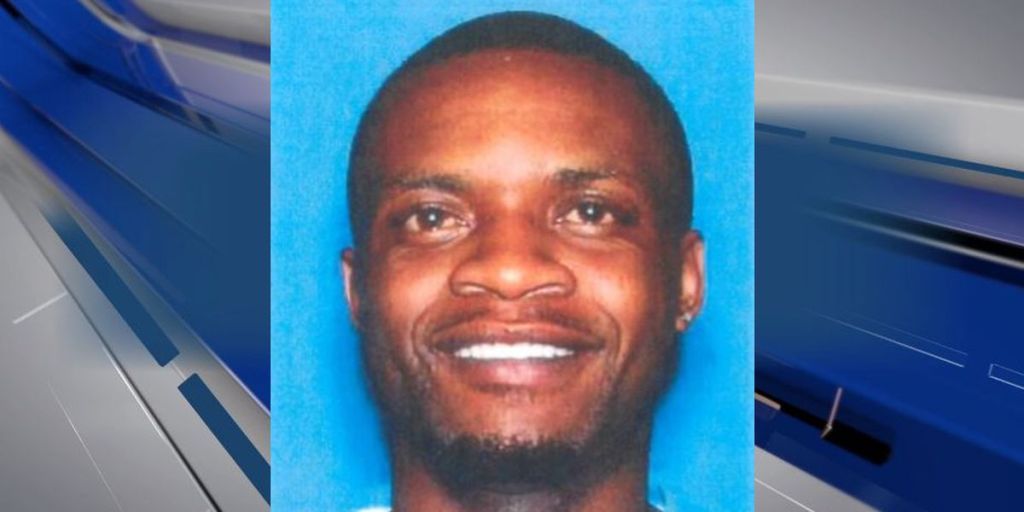 A capital murder suspect turned himself in to the Selma Police Department Wednesday morning.

According to Dallas County District Attorney Michael Jackson and SPD, Selma resident Roderick Shontell Harrison, 41, turned himself in. SPD Captain Johnny King said Harrison was arrested without incident and  booked, processed and then transported to the Dallas County Jail on the charge of Capital Murder without bond.

The SPD and its Criminal Investigation Division (CID) searched for Harrison several days after shooting two African-American men: Wendell Pullom, 24 and Johnny Bonner III, 28, on the morning of Nov. 27 at the 1300 block of Ceola L. Miller Avenue, located near in the Police Jurisdiction. When the SPD arrived to the scene, both men were pronounced dead.

“The Patrol Division and the Criminal Investigation Division did an outstanding job investigating the case and we’re glad to have the suspect off of our streets,” King said.

Jackson said Harrison will be arraigned in Dallas County Circuit Court over the next several days.

“He did the wise thing by turning himself in,” Jackson said. “We are glad he is custody and off the streets. Killing two people constitutes capital murder in Alabama.”