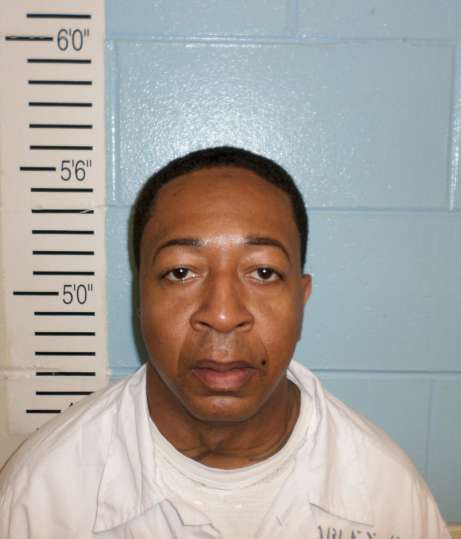 The Alabama Board of Pardons and Paroles denied parole for a Dallas County man on Nov. 18

Collins Barley Jr. was denied parole for the 1998 murder conviction of his wife, Jeanine Pratt Barley. The incident occurred on April 28, 1997 in front of the Rangedale Apartments.

Barley is serving 23 1/2 years of a 25-year prison sentence that began July 27, 1998. His minimum release date is April 26, 2022. He is currently incarcerated in the Elmore Correctional Facility.

The Barleys had three children, who were ages three, five and seven at the time of their mother’s murder. The victim’s sister, Latisha Pratt, said  in court that Barley stabbed Mrs. Barley in January, 1997.

Barley is one of 27 inmates who were denied parole because they have been convicted of violent crimes.