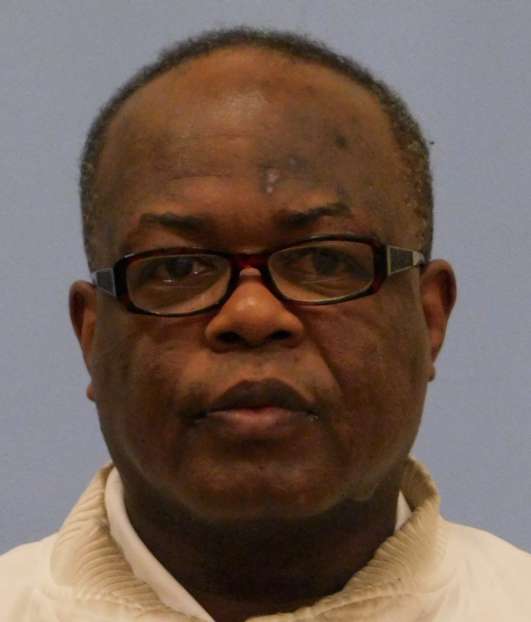 A Dallas County man was denied parole this week by the Alabama Board of Pardons and Paroles.

Reggie Dunning was denied parole from a life sentence for a 1993 murder in Dallas County. Dunning knifed Rodney Butler of Jackson, Tennessee on May 2, 1993. Butler was driving a carnival van near Plantersville and leaving Dallas County when Dunning knifed him.

Dunning was sentenced on Aug. 15, 1995 and is currently locked in the William E. Donaldson Correctional Facility.

Dunning was one of 27 inmates who were denied parole because they have been convicted of violent crimes.

Jack Meigs was the Fourth Judicial Circuit Judge at the time of the incident. Edgar W. Greene was the Dallas County Deputy District Attorney.

A Dallas County man has a parole hearing with the Alabama Board of Pardons and Paroles on Wednesday. Collins Barley... read more