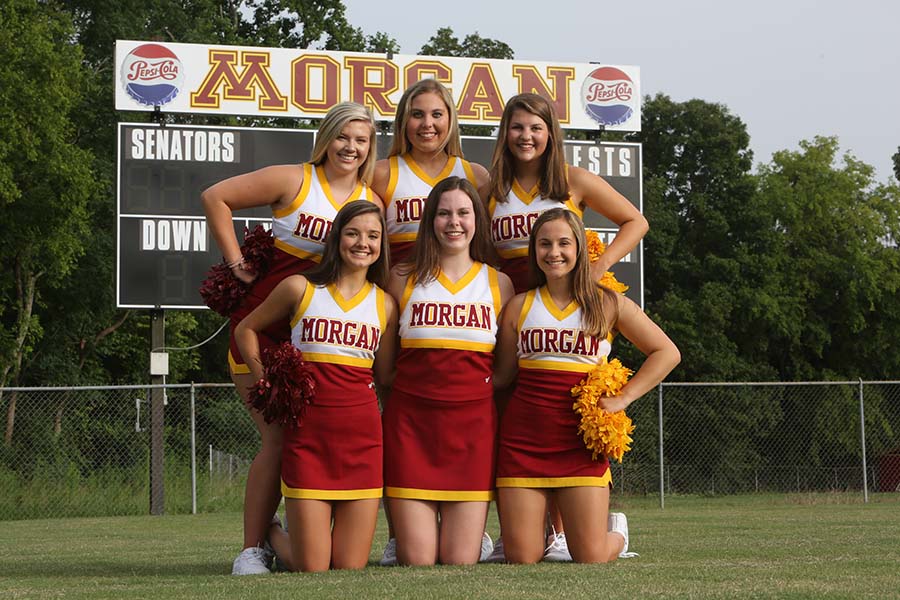 The 2020 championship is a virtual title because of the COVID-19 pandemic.

The other cheerleaders are McKinley Fuller, Maggie Holladay and Lucy Hopkins.

Ousley, Odom, Fuller and Wilkinson were also named AISA All-Stars and will cheer in the AISA All-Star football game on Dec. 4.