Keith High travels to top-ranked Brantley for 2nd round 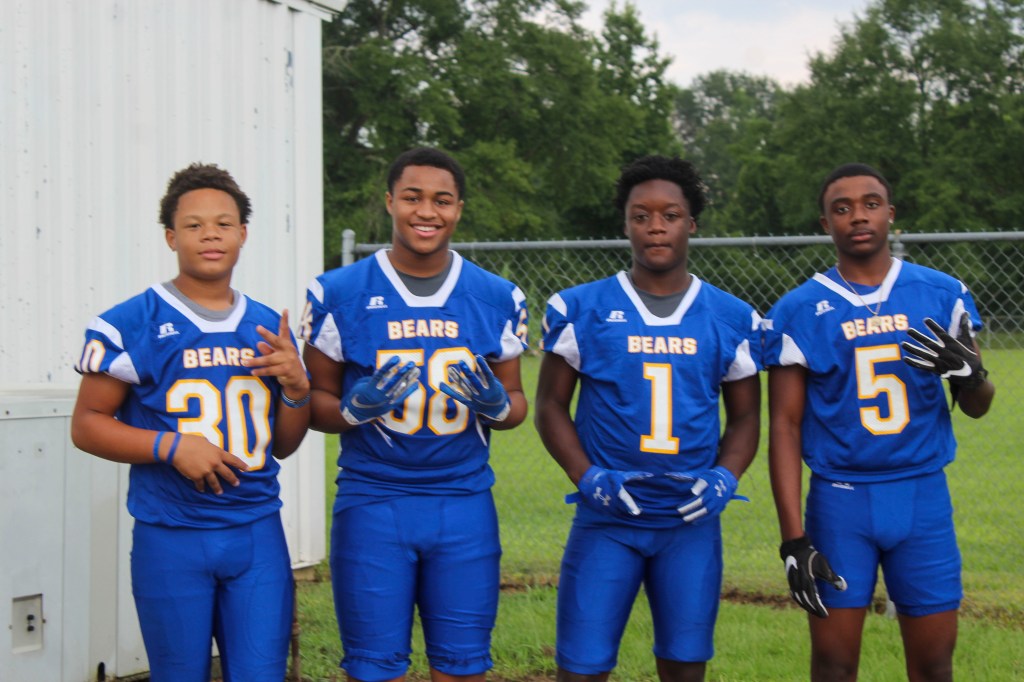 Keith High has never won a state championship in football.

The Bears (8-2) visit Brantley in the second round of the Class 1A state playoffs at 7  p.m. Friday night.

“What impresses me about Brantley is their community support,” Bears coach Anthony Lumpkin said. “We have watched two different films of them and the stands were full of green and white.  They have great athletes, but when your stadium is full like that, it gives you extra energy and drive.”

The Bears overcame a deficit to knock off Fruitdale 22-14 in the first round last week at J.V. Caldwell Stadium in Orrville.

Lumpkin said he’s proud of the Bears players and coaching staff for producing a strong season despite having less than 30 players.

“The coaching staff believed that we could make it happen, our kids have learned to play for 48 minutes. I’m proud of our guys because we want to build that kind of culture for our kids and our community.”