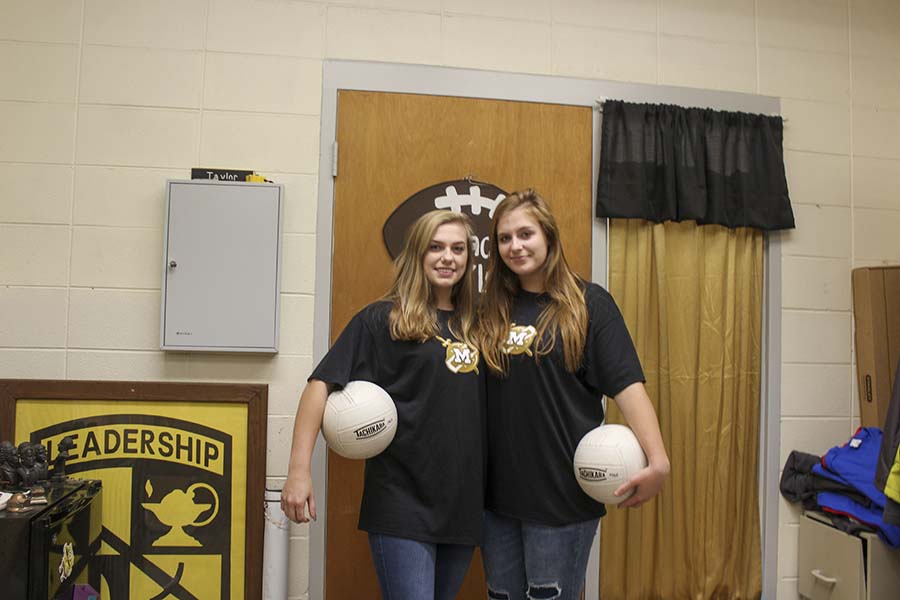 Meadowview Christian School was rewarded for its stellar volleyball season.

Grace Redd and Reagan Burton will represent MCS in the AISA All-Star volleyball game on Halloween at Macon-East Academy.

Redd and Burton both said they are excited and honored to close their volleyball careers in the AISA All-Star game.

MCS coach Bob Taylor said he’s thrilled that two of his seniors were chosen for the contest.

“I couldn’t be happier for them,” Taylor said. “For them to be two of the 12 players chosen from our side  says a great deal about them as players. They are both deserving of this great honor.”

Redd and Burton played a big role as MCS (11-11) reached the Final Four this week.

The Trojans were the top seed in the AISA Class 1A Elite Eight Tournament.