Many in Dallas County still without power 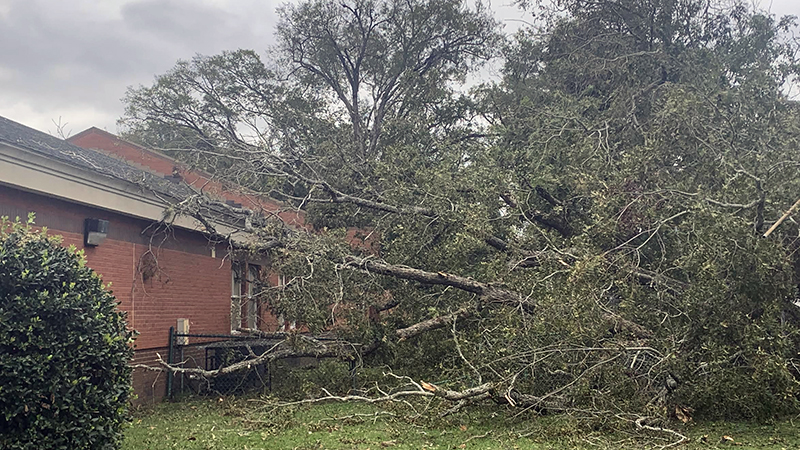 Alabama Power crews worked throughout the day and night on Thursday, restoring power to 67,000 people by 9 p.m., but due to the large amount of damage, including hundreds of fallen trees, broken power poles and downed lines, many remained without power Friday morning.

As a result of both the scale and severity of the damage Zeta left in its wake, Alabama Power officials said restoring power to everyone would be a “multiple day power restoration event”.

As of 11 a.m. Friday morning, 55,400 Alabama Power customers across Central Alabama were still without power made up of outages in the following counties:

While power was restored to much of downtown Selma by Friday morning, many of those on the outskirts of the city and into Dallas County were still without power – traffic lights were out along Highland Avenue and various neighborhood, where toppled trees and power lines could still be seen.

Dallas County Schools and Selma City Schools, which closed Thursday, both remained closed on Friday due to the continued power outages in the area.

Selma City Schools Community Outreach Specialist Courtney Washington reported that none of the district’s nine schools sustained any significant damage due to the storm.

Dallas County Schools Superintendent Hattie Shelton reported that the storm did cause damage to several of the district’s schools, with the most damage occurring at Dallas County High School and other schools sustaining roof damage, including missing shingles.

Alabama Power said crews are working as quickly and safely as possible but urge customer to be patient due to the widespread nature of the storm damage.