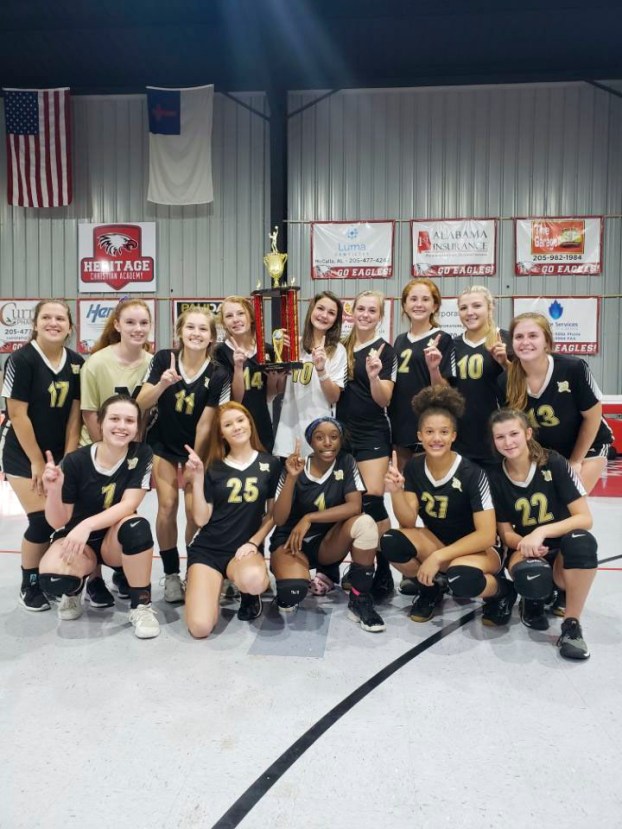 The Lady Trojans beat Pickens Academy and host Heritage Academy in four sets on Tuesday to take a number 1 seed in next week’s Elite 8.

The Elite 8, Final 4 and state championship will be held Oct. 26-29 in Montgomery.