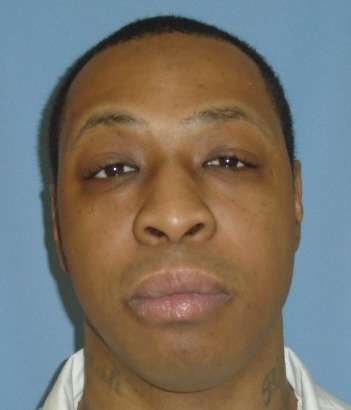 The Alabama Board of Pardons and Paroles denied parole for a Dallas County man this week.

Arthur Rivers was one of 24 inmates who were denied parole because they have been convicted of violent crimes.  Rivers is currently serving his sentence in the Easterling Correctional Center in Clio.

On May 2, 2005, Rivers was convicted to 31 years in prison for the 2003 murder of Selma’s Bruce Gray. Gray was killed at Capps Trailer Park on Oct. 9, 2003 with a .38 revolver. On July 30, 2004, Selma Police Investigators named Rivers as a suspect. During questioning by the SPD, Rivers confessed to the crime.

In 2003, Rivers was also indicted and convicted of stealing $43,000 from a Japanese film crew in Dallas County.

Dallas County District Attorney Michael Jackson said the right decision was made by the Alabama Board of Pardons and Paroles regarding Rivers.

“Rivers being denied parole is a relief to Bruce Gray’s family, the system worked this time,” Jackson said. ““He has served less than half his sentence. The denial was justified.”