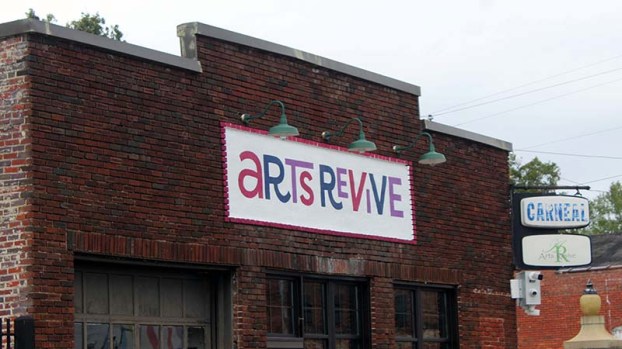 A Selma tradition will continue Thursday evening as the 42nd Annual Alabama Tale Tellin’ Festival will takes place at the ArtsRevive Carneal Building at 6:30.

“You don’t do something for 42 years and let a little COVID get in the way,” said ArtsRevive Executive Director Becky Youngblood. “We’ve really made lemonade out of these lemons.”

Youngblood said challenges brought about by hosing an event during a pandemic included limiting seating due to CDC safety guidelines, this year there will be only 50 seats compared to last year’s festival which was attended by over 200 people.

“That’s a little disappointing,” said Youngblood. “But we’re streaming the event live on Facebook so folks can watch at home.”

“Dinner-and-a-movie” will be the mood surrounding this year’s festival, Youngblood said, featuring a catered meal of Chicken Michelle from The Sand Bar and intimate performances.

Selma’s own Charlie Lucas will open this year’s festival, telling tales about his friendship with the late Kathryn Tucker Windham, who began the festival decades ago.

After Lucas, the evening’s headline, Josh Goforth, will take to the stage.

Goforth is an accomplished, Grammy-nominated, multi-instrumentalist and story teller who Youngblood says has entertained audiences across the country.

Tickets for the 42nd annual Tale Tellin Festival are available at Eventbrite.com.

Eighteen students from public and private schools across Dallas County filed into the Commissioner’s Chambers at the Dallas County Courthouse... read more