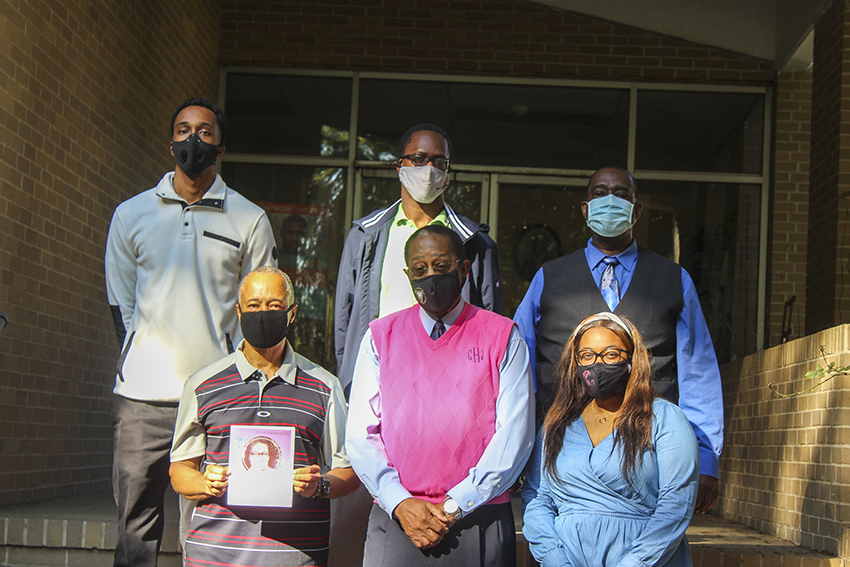 Eunice B. Towns is known for being an outstanding teacher and her generosity in Dallas County.

“It’s good to have a scholarship and it helps the students financially,” Hill said.

Towns was a teacher in the Forest County and Wilcox County Public School Systems for 29 years. She was a member of Alpha Kappa Alpha sorority, East Dallas County women and East Dallas District Associations.

Winfred Towns briefly spoke to the recipients and advised them on life after college.

“Always be on time, always look the part because that’s what people will remember,” Winfred Towns said. “Always be humble and know where you came from because life is about what you do.”