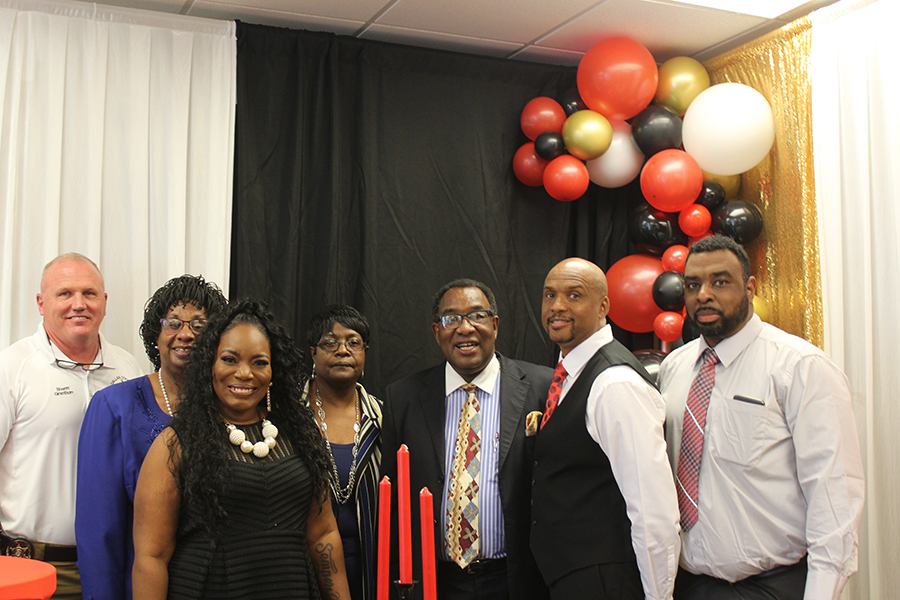 Five Horizons Director of Outreach Cedric Wherry, a former Selma AIR employee, was the guest speaker at the event.

Wherry spoke passionately about working at Selma AIR when Executive Director Mel Prince gave him a chance when he was unemployed 15 years ago. At the time, Wherry resided in Huntsville.

Wherry received a gift after the ceremony by Prince and Selma AIR/BBWC Managing Director Larry Cowan.

“Selma Air and the Blackbelt Wellness Center are vital to the community,” Nunn said. “When AIDS first came out in 1981, it was first something serious. It reminds me of the coronavirus. It was that fear. We have to live with each other.”