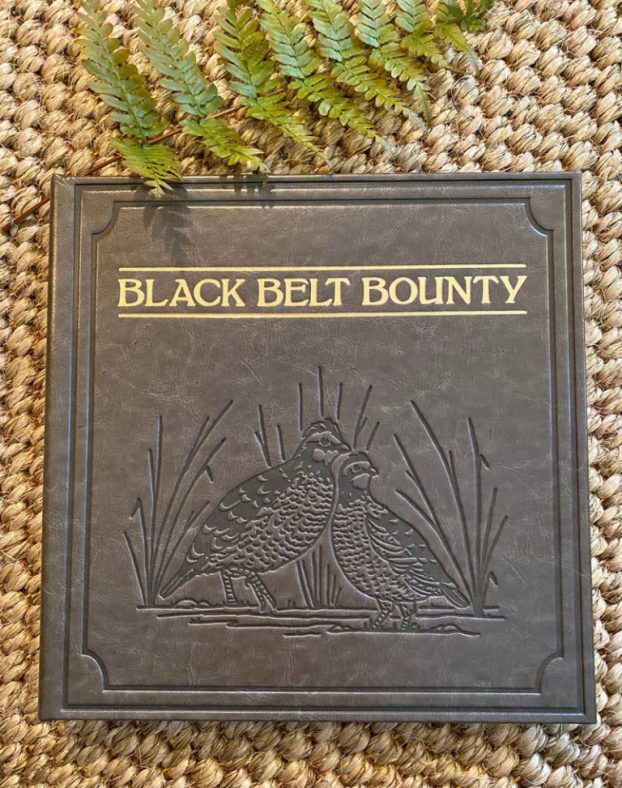 The hardcover book also finished third at the Outdoor Book Category by SEOPA.

Black Belt Bounty received an award at the Association of Great Lakes Outdoor Writers for the Best of Industry Public Relations during their annual Awards-In-Craft presentation.

“These recent awards are a testament to the various contributors that helped make this ALBBAA 10th anniversary publication a treasure for any conservationist or avid outdoors enthusiast,” ALBBAA Director Pam Swanner said.

“We are incredibly grateful for the talents of those who truly captured the essence of the Black Belt within these pages,” Swannier said. “The history, traditions, food, abundant natural resources and people continue to make this region a destination that we are proud to call home and support. We are honored by these awards and offer sincere appreciation to SEOPA and AGLOW for recognizing this work.”

“This recognition by regional outdoor media organizations from around the country and the contribution of all that made Black Belt Bounty a resounding success allows us to further our mission of promoting this special region of the Black Belt as a world-class outdoor recreation area,” ALBBAA Board President Thomas Harris said.