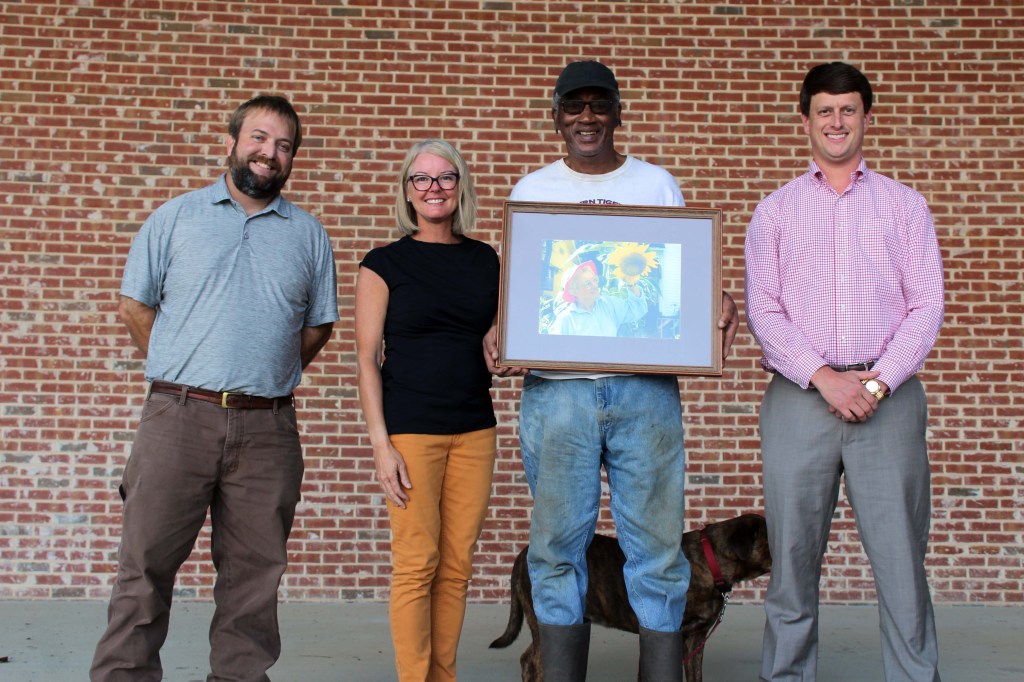 ArtsRevive and Scott Communications have partnered host a free drive-in screening of “Kathryn: Story of a Teller” as part of this year’s 42nd Annual Tale Tellin’ Festival.

Arts Revive Board President Rex Jones said the screening will take place at the corner Church Street and Alabama Avenue at 7 p.m. this Thursday, Oct 1.

“Kathryn: Story of a Teller” features footage of famed author Kathryn Tucker Windham, who began the Tale Tellin’ Festival, over 40 years ago, telling some of her most famous stories.

Jones said the screening would be a good way for old fans of Windham’s work to revisit her stories and a good way to introduce a younger crowd to Windham’s personal brand of story telling.

“It’s going to be fun for the whole family,” said Jones. “Windham is a Selma treasure.”

Jones said he had been thinking about hosting a drive-in for awhile but was unsure how to pull it off.

Jones then collaborated with Scott Communications President Paul Alexander and learned that Alexander had all of the equipment necessary to host such an event.

According to Jones, viewers can simply pull into the parking lot at the corner of Church Street and Alabama Avenue, tune into the film’s audio via one of their local radio stations and enjoy the screening.

“This is just another great example of a local non-profit working with a local business to serve the community,” said Jones.