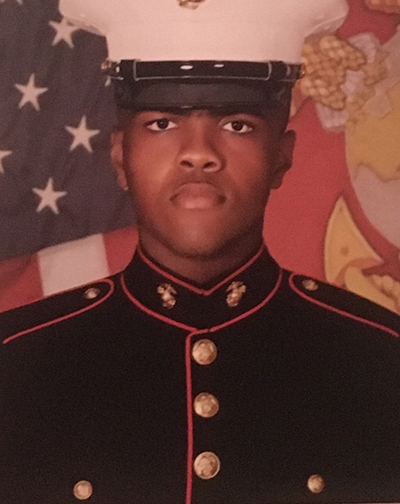 “That time seems so long ago that I was just a student athlete,” Walker said. “Now I’m tasked with many vital things and learning my job now as a Marine.”

Walker, who graduated with honors at MCS, said training was challenging. Walker began training for the military when statewide schools went to virtual learning in March.

“It was one of the toughest challenges I’ve met yet, not physically but definitely in mental and moral ways,” Walker said. “It was not easy. I also learned some cool things.”

Walker, who made the Selma Times-Journal All Dallas County football team at ECA and MCS, said he’s heading off to training for the next month.