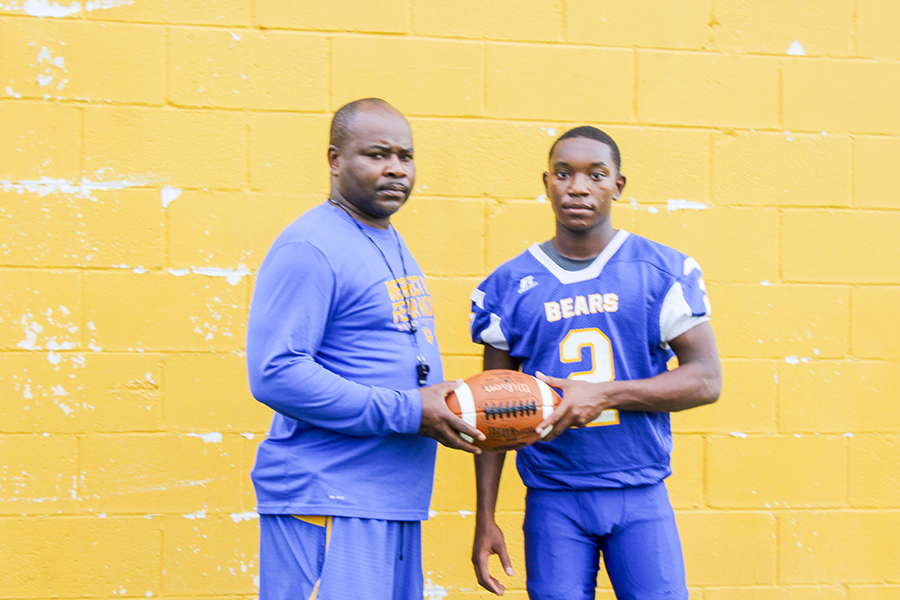 Southside faces its second-biggest rival on the road Friday night.

Keith High hosts the Panthers in a matchup of Dallas County rivals at J.V. Caldwell Stadium in Orrville.

“We are excited about the rivalry with Keith High,” Panthers coach Charles Moody said.

The Bears and Panthers each boast talented skill players on offense capable of having big nights.

Southside has one of the top offenses in the Black Belt with quarterback Christopher Thomas, receivers Tae Spears, Marriyon Johnson and running back KeAndre Williams.

“We are really going to have to gameplan for this talented Southside team,” Lumpkin said.

Keith is led by quarterback Terrell Lumpkin and DeCarlos Moore, who scored the Bears’ only touchdown against Autaugaville last week.

Moody said turnovers will be a determining factor against the Bears.

“We have to come in ready to play and definitely work on protecting the ball,” Moody said.

A win over the Bears will give Southside bragging rights for football in Dallas County. The Panthers have already beaten Selma High and close the season at Dallas County on Oct. 29 in Plantersville.