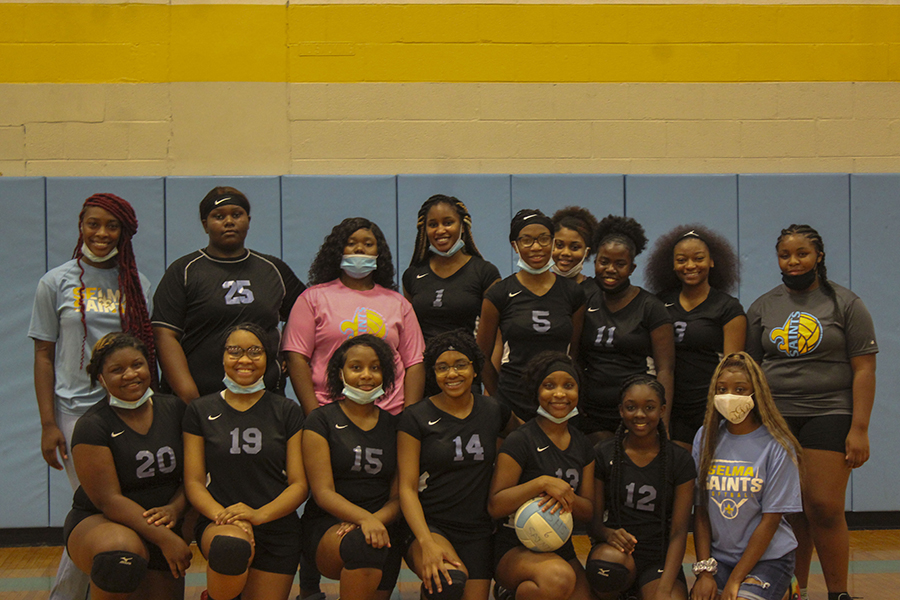 Meadowview Christian School got its first win of the season, sweeping Pickens Academy in three sets on Thursday.

The Lady Saints (1-3, 0-2) built leads in the second and third sets, only to see the Lady Falcons storm back to complete a sweep in three sets.

Morgan Academy (4-4) lost to Pike Liberal Arts in five sets. The Lady Senators took two sets and have lost three of their last four matches after a 3-0 start.