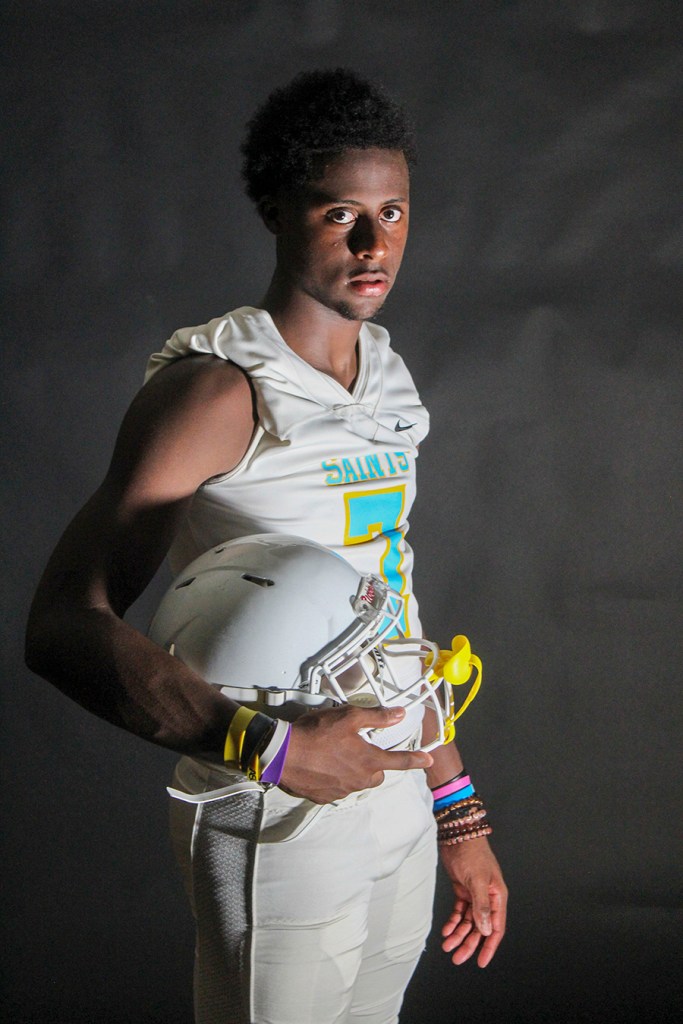 Selma High goes for its second straight Region win on the road.

“Shelby County is a tough team,.” Gandy said. “Defensively we have to be discipline. They run a Wing T type offense so it will be very important that we play physical and do our assignments. No doubt, we need this win, which is another region game. That gets us one step closer to our goal.”

Montgomery Academy at Southside: The Panthers (1-1, 0-1) face a tough Region 3, 3A opponent at Panther Stadium.

Coach Charles Moody should be back on the sidelines after missing last week’s game because of a family emergency.

Dallas County at Wilcox Central: The Hornets (1-3, 1-1) got their first victory of the season by forfeit because Wilcox Central isn’t playing football this seasn because of the COVID-19 pandemic.

Dallas County head coach and Athletic Director Heath LeVert said the week off will give the Hornets a chance to heal and regroup.

“We have a few guys that are banged up and it will give them a great opportunity to rest,” LeVert said. “It also gives us the opportunity to work on West Blocton’s double Wing offense because it is very hard to replicate in practice.”

R.C. Hatch at Keith: The Bears (1-1, 0-1) pick up a forfeit victory because the Bobcats’ season is canceled because of COVID-19 pandemic. Perry County School System canceled fall sports for R.C. Hatch and Francis Marion.

“Every time we are scheduled to play and we don’t, it hurts,” Lumpkin said. “But we learn a lot about the guys we have participating this season.  We evaluate our guys after the Linden and we will correct it to get ready for Autaugaville on September 18.”

Sparta at Meadowview Christian School: The Trojans (0-3) return to action at Wadsen Field this week after forfeiting two games because a player tested positive for the coronavirus.