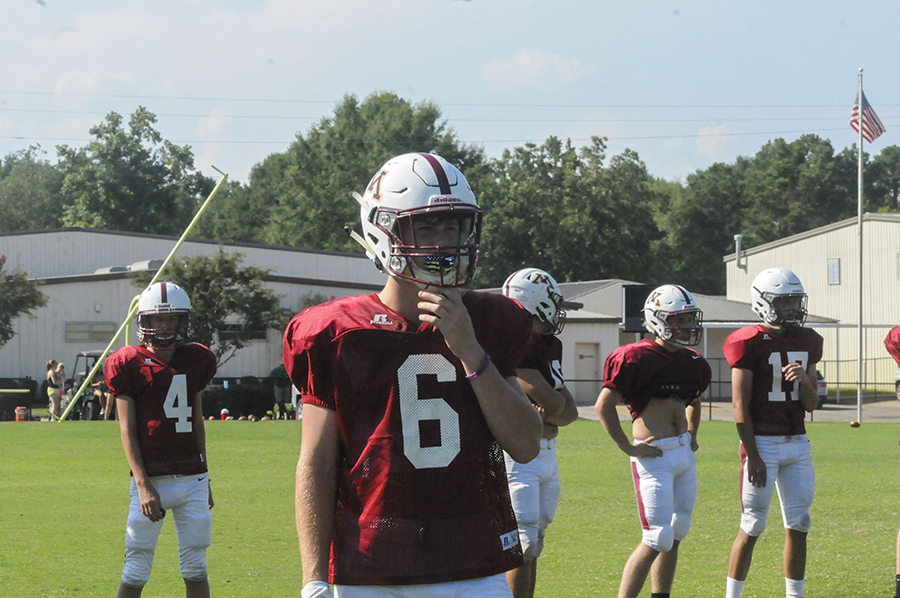 The Senators play host to Monroe Academy on Friday night at Morgan Academy Stadium. Kickoff is at 7 p.m.

“We are getting ready to play an impressive Monroe Academy team,” Senators coach and Athletic Director Danny Raines said.

The Senators played their first two games on the road and pulled out a pair of dramatic, last second victories over Wilcox Academy (41-37) and Clarke Prep (37-34).

Raines, the Senators’ first-year coach and AD, said the team is excited to play in front of their fans at home. “We are definitely looking forward to being able to play at home,” Raines said.

Morgan Academy is developing a big play, balanced offense with the ability to run and pass.

Running back Holt Utsey, the Selma Times-Journal offensive MVP in 2019, has scored a team-high five touchdowns.

“I’m definitely excited for the kids to be 2-0, we’ve had some really good wins on the road,” Raines said.

O’Shields and Free both agree.

“It feels amazing starting off strong and beating two really good teams, getting a region win sets us up really good for the playoffs.” O’Shields said. “We are all playing really good as team.”

“Very pleased with how my teammates and I play together,” Free said. “Hopefully we can keep that mentality going.”