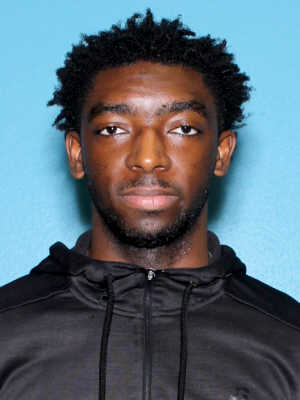 “The bond should have stayed much higher,” Jackson said. “Judge Armstrong reduced the bond against our strong objections.”