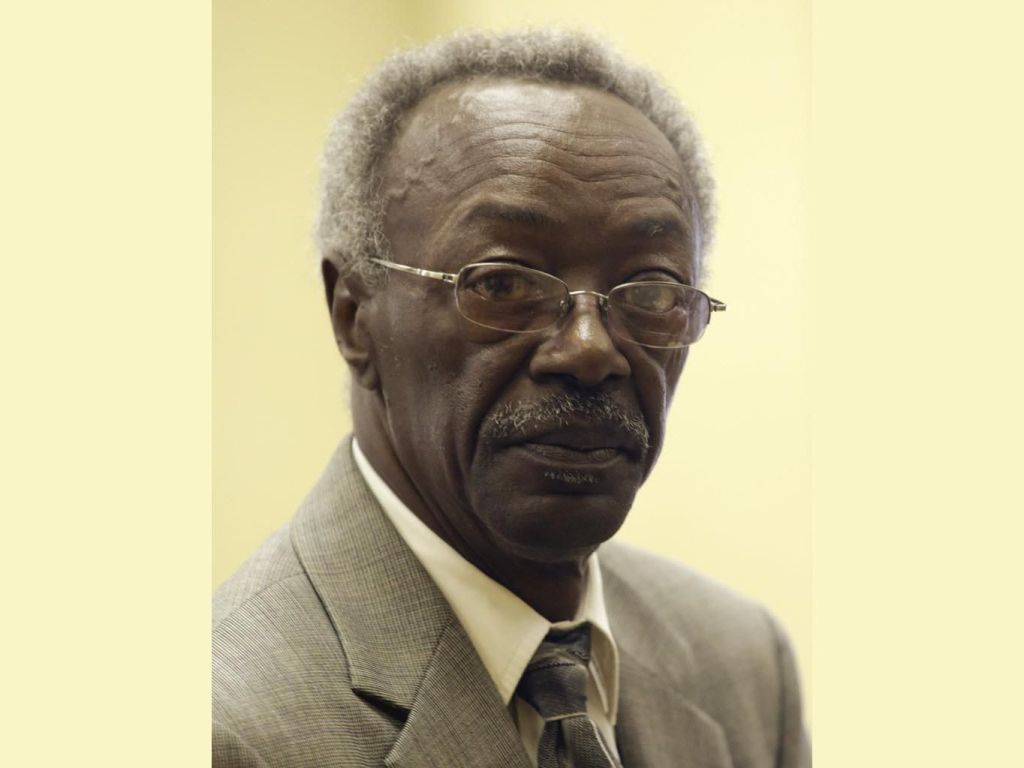 Thomas was a state rep for 28 years, representing Dallas, Lowndes, Autauga and Wilcox counties. Thomas lost to David Colston in 2010.

After losing the election, Thomas became principal at Wilcox County High School. The Wilcox County Board of Education voted to fire Thomas in late July of 2011 after a grand jury indicted him on charges of third-degree sexual abuse and having sexual contact with a student under the age of 19 back in November of 2010. He was sentenced to one year in jail in January, 2012.  The jury acquitted Thomas of the felony sexual contact charge against him in that case.

Thomas, a former Vice President of black legislators across the U.S., made local headlines last year when someone shot at his vehicle at the GWC homes on Aug. 5. 2019.  The SPD found bullet holes and blood evidence in Thomas’ car and he was injured, but eventually recovered. No one got arrested in the case.

“James Thomas seemed to be a two-sided person,” Jackson said. “The legislator who helped pass good laws, but also the bad person who preyed on high school students. God and history will be the Judge of all of his actions.” 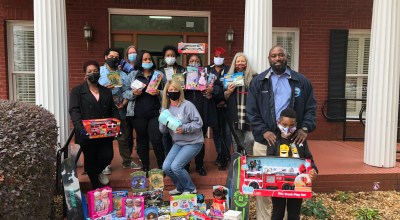 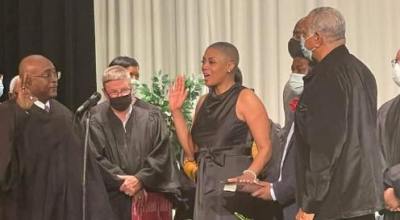 Incumbents win the day in school board races