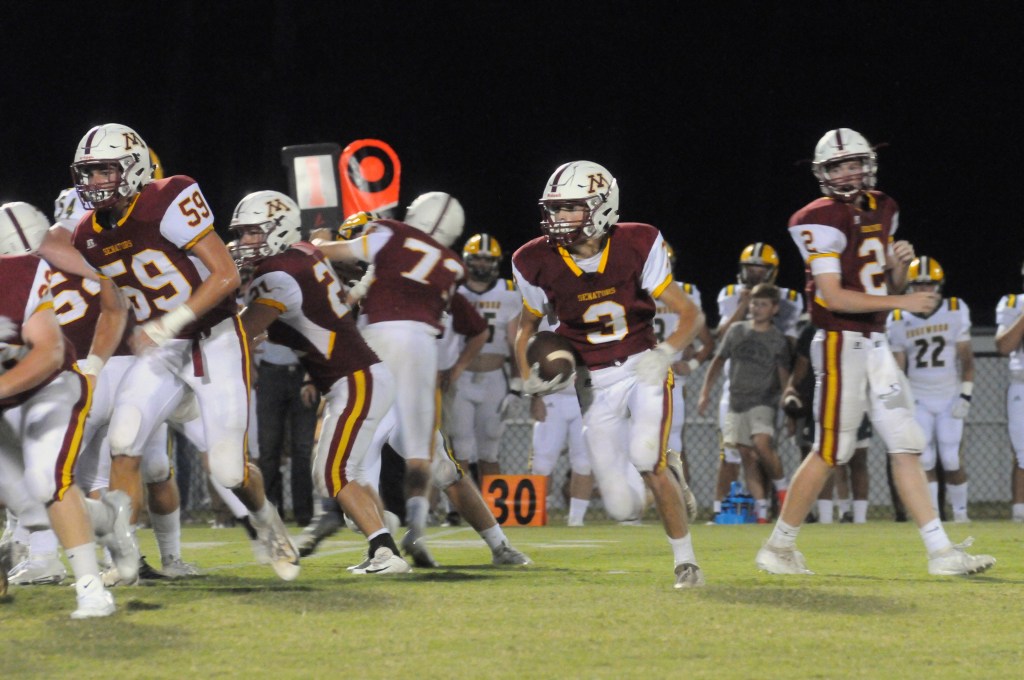 Morgan Academy will start the football season on the road under a new head coach.

The Senators travel to Wilcox Academy in their opener on Friday night.

Danny Raines makes his debut as the Senators’ head, succeeding Josh Thacker. Raines said he’s pleased with the Senators’ effort in preseasn practices. “We’ve had a good summer and fall camps, but you never know until you play our first game,” Raines said.

“The kids have done a great job and have worked diligently. They’ve done everything we’ve asked of them.”

The Senators have plenty of returning talent to make Raines’ debut successful.

Running back Holt Utsey returns for a senior year after gaining over 2,000 yards rushing in 2019. He earned The Selma Times-Journal offensive player of the year .

Marbury at Dallas County: The Hornets (0-1) try to bounce back from last week’s season-opening loss at Helena.

Dallas County head coach and Athletic Director Heath LeVert believes playing at Martin Field in Plantersville will be a big boost for the Hornets. “Friday night was a learning experience for our guys,” LeVert said. “They were put on a big stage and we will be able to fall back on that as the year goes on. We look forward to the opportunity against another quality opponent at Martin Field.”

All games kickoff at 7 p.m.