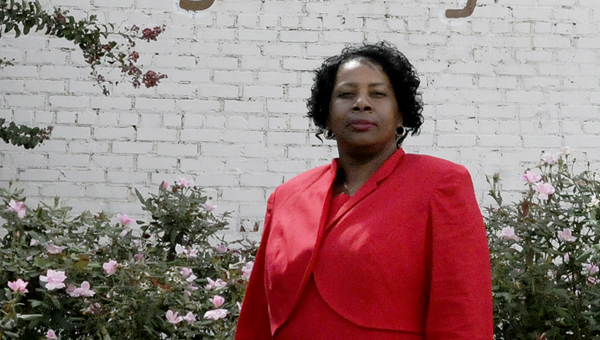 Louvenia Lumpkin was elected the next mayor of Orrville in Tuesday’s municipal elections. She will take office in November, becoming the first African-American and first women to serve in the position. -- Katie Wood

Lumpkin defeated Larry Mallo 93-66 for a third term as Mayor. Lumpkin was first elected in 2012 and has won two re-elections. Lumpkin is the first African-American and first woman elected as Orrville Mayor.

”Thank you Orrville for believing in me and trusting me with four more years,” Lumpkin said.

William Lumpkin, Lumpkin’s husband, was re-elected to the city council with 68 votes. He ran unsuccessfully for Dallas County Commissioner.

The top five vote getters in the City Council race win election to the council.

Frazier is excited about being a councilman.

“I feel pretty good about being a councilman,” Frazier said. “The job will be a challenge, but I’m looking forward to it.”