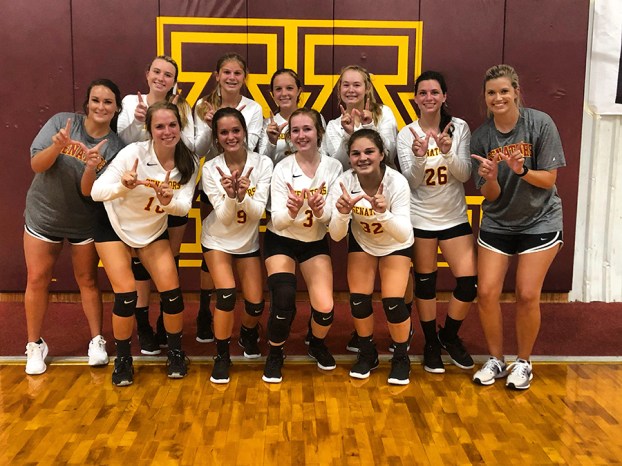 For the third straight year, Morgan Academy has a new volleyball coach.

The Taylor Thomas Era got off to a great start as the Lady Senators defeated Autauga Academy in four sets on Thursday at home.

“It went very well,” Thomas said. “The girls worked great together. They played hard and earned it.

“It was a great environment with all of the support from the community and school for filling the bleachers with a full house.”

Margaret Mims is an assistant coach.

Dallas County dropped its season opener, falling to Helena 43-0 on Friday night at Husky Stadium. The Huskies (1-0) have... read more