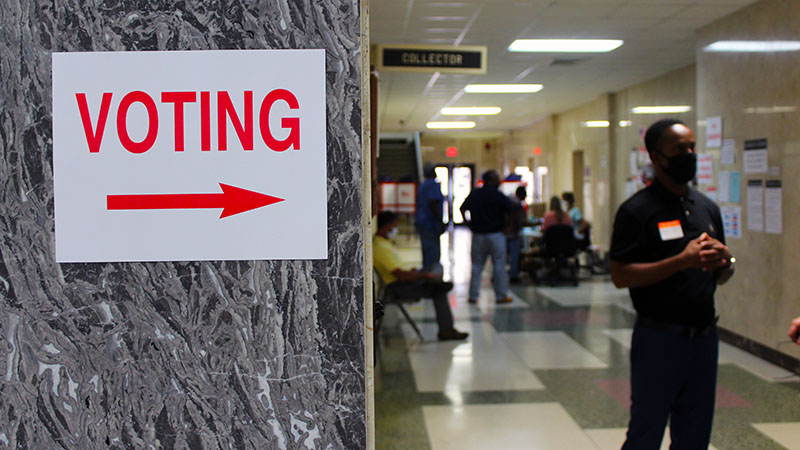 After months of virtual campaigning and candidate forums, the City of Selma’s municipal election will finally be held tomorrow, Aug 25.

In total, there are 25 candidates seeking to serve on the Selma City Council across the Queen City’s eight wards.

In Ward 1, current councilman Carl Bowline has decided not to re-seek his council seat leaving Gabriel Brown, Troy Harvill and Mike Lewis to face off for the position.

In Ward 2, current councilwoman Susan Youngblood has also decided not to run for her current position again, leaving Landon Nichols, Danyell Parker and Christine Thomas to jockey for the seat.

In Ward 3, Stephen Brooks, Clay Carmichael and Mead Walker are competing to serve.

In Ward 4, current councilwoman Angela Benjamin has joined Bowline and Youngblood in deciding not to seek reelection this term, leaving Glenys Dukes, Lesia James and Javares Whitely to campaign for the seat.

Also on the ballot Tuesday are those gunning for spots on the Selma City School Board, though only two seats face any opposition from other candidates.