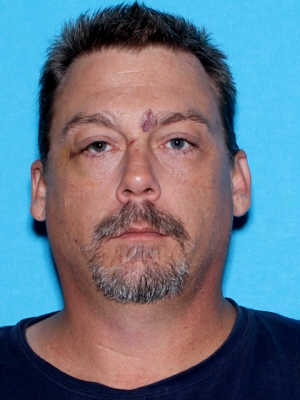 A Dallas County man was arraigned Monday in the Dallas County Courthouse on multiple charges of discharging a gun into an occupied building or vehicle.

According to Dallas County District Attorney Michael Jackson and Dallas County Sheriff Mike Granthum, Gary Payne was arraigned on two counts of discharging a gun into an occupied building or vehicle and possession of a short barrel shotgun at two different residents.

Granthum said the first incident happened on Friday at 1240 County 330 in Valley Grande, resident of Joseph C. Howell. Payne pulled out a shotgun from his truck and shot four times into Howell’s house. Howell was shot in the hand, got treated at the hospital and later released.

A few hours later, Payne went to another resident at Evergreen Circle on Highway 214. Granthum said he shot into another victim’s house. Granthum did not reveal

“Payne knew both of the people he shot at,” Granthum said. “Payne and Howell are friends and he knew the other person.”

Granthum said that Payne will have additional charges in the near future.

Payne has a history of arrests in Dallas County. Over the last few years, his previous charges include failure to appear public intoxication, third degree assault, disorderly conduct and carrying a weapon or gun.

After months of virtual campaigning and candidate forums, the City of Selma’s municipal election will finally be held tomorrow, Aug... read more