WCCS among recipients of $3.5M in 7th District grants 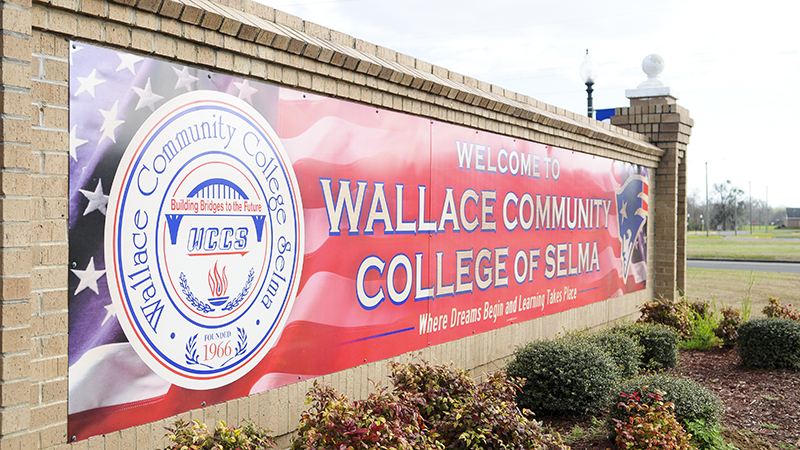 U.S. Rep. Terri Sewell, D-AL, on Friday announced that more than $3.5 million in federal TRIO grant funding, which goes towards programs such as Upward Bound, Talent Search and more, had been awarded to seven colleges across Alabama’s 7th Congressional District.

Among those that received funding was Wallace Community College-Selma (WCCS), which received more than $506,000 from the grant program.

“I am thrilled to announced this substantial round of TRIO grant funding for colleges and universities across Alabama’s 7th Congressional District,” Sewell said in a press release. “I know first-hand the transformative power of a good education and remain committed to ensuring that every child across the district is given the academic tools they need to thrive. I am especially excited to see that much of this funding will go toward our [Historically Black Colleges and Universities] HBCUs who are in desperate need of support. Our district’s HBCUs are vital to our culture, our economy and our children’s future and I remain committed to ensuring their continued vitality.”

The grants are part of the federal TRIO programs, which are “designed to provide students from disadvantaged backgrounds with opportunities for academic development and assistance with basic academic requirements,” the press release stated.

For WCCS, the recent award means that the school can continue low-income and first-generation college students in the area, which suffers from some of the state’s highest rates of poverty.

“The Student Support Services Federal TRIO Program at Wallace Community College-Selma is extremely excited about being awarded a grant totaling @2,530,750 over a five-year period from the U.S. Department of Education,” said WCCS Director of Student Support Services Herbert Thomas in the press release. “We are very appreciative of the efforts and support provided by Congresswoman Terri A. Sewell and her staff in helping us in the grant process. These much-needed funds will allow us to continue serving first-generation and low-income college students. Our goal is to make a positive impact on their academic trajectory at Wallace Community College-Selma.”

The more than $1 million awarded to the University of Alabama-Birmingham (UAB) was the largest handed out in the Alabama’s 7th Congressional District.