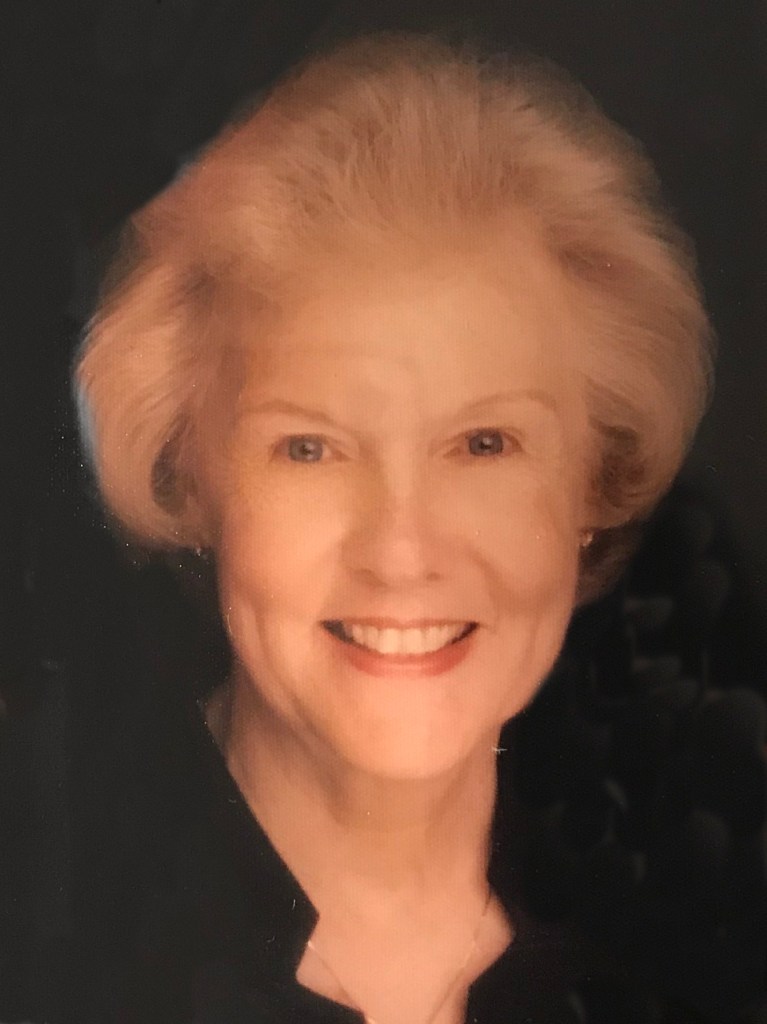 Lydia Putnam Rice, 89, passed away on July 5, 2020. She was born on June 7, 1931 to Charles and Lydia Putnam in Selma, where she was raised in the Methodist Church, and was a member in high school of the “Sassie Lassies”, a social club that led to the formation of many life-long friendships with other girls. She was a drum majorette with the high school’s marching band, showing great skill at baton twirling and tossing, the activity that first drew Crawford’s attention to her. She lived in Selma until graduation from Selma High School, then attended University of Montevallo, a women’s university at that time, also in Alabama.

Lydia married her high school sweetheart, Crawford Rice, on September 9, 1949 at the First Methodist Church in Selma. With Crawford’s career in radio and then television broadcasting, they moved often: to Tampa, Florida (twice), Texas (3 times), Washington state (twice) and Colorado. She was a master at selling a home, packing it up and moving from one place to another, always quickly connecting the whole family into new schools and the community. Lydia and Crawford raised three daughters from 1955 to 1977. Lydia was an active civic volunteer: she worked on behalf of or raised money for the Children’s Hospital Guild in Houston, the American Cancer Society, and the League of Women Voters. She also was a volunteer leader of several Girl Scout troops on behalf of her daughters, helped chaperone school field trips, and participated in school PTA fundraisers. All of her nearby neighbors in each city became good and lasting friends.

Crawford and Lydia retired in the mid-1980s and lived in Washington State and Texas. They took up downhill skiing, joined a hiking group, Lydia continued water-skiing on Texas lakes into her 60s, and they became avid helpers and active supporters of their three daughters and sons-in-law who were busy raising children.

Lydia was a dedicated wife, mother, and grandmother who was generous with her time and laughter, equally interested in asking questions and hearing your stories as well as sharing her own. She was tenacious and intentional about building the life she wanted for herself and her family. Wherever she went, her generous and adventurous spirit helped build a vibrant community of both family and friends with whom she loved to share meals, travel around the world, and spend time outdoors, hiking, snow-shoeing and downhill and water skiing.

Lydia is survived by her husband, Crawford Rice, and their daughters, Anne Hutson and husband Eric, Cathryn Rice and husband Bob, and Susan Shaffer and husband Bob, in addition to nine grandchildren, and seven great-grandchildren. Lydia was deeply loved and will be missed by all who were part of her life. A bright light went out on July 5. To leave messages of condolence for the family, please visit www.ASacredChoice.com.