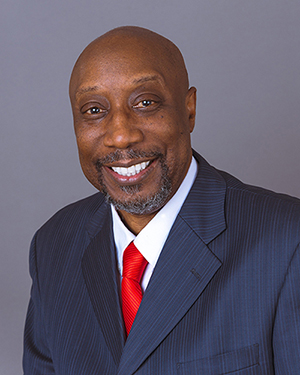 Jackson said his experiences as a pastor and businessman can help turn the Queen City around.

“We can’t afford another government shutdown or hospital closure,” Jackson said. “I have a plan to re-energize our economy by developing Craig Airfield and Water Avenue. When tourists visit Selma, we want them to learn about our history; stay in our hotels; spend money in our shops, bars, and restaurants; and enjoy our parks and outdoor spaces.”

The former Dallas County Water and Sewer Authority Board Chairman has unveiled a platform: “Learn, Stay, Spend, Play!” initiative focuses on a 3-year and 10-year plan to develop a premiere tourism strategy for Selma that will transform the Jubilee into a world-class celebratory experience; develop modern large meeting spaces/facilities for historical tourists; and embark on a development and streetscaping effort along the Alabama river.

“Developing Selma’s river-front property will create jobs, raise property values, and energize our retail and tourism industry,” Jackson said. “Water Ave, the adjacent parks, and commercial buildings have the potential to be developed into a thriving arts and entertainment corridor that supports Bridge tourism.’’

Jackson said he plans to re-open Selma’s Parks and Recreation division within his first 100 days as Council President, by directly lobbying the Mayor next term. He plans to immediately re-deploy the City’s maintenance crew to clean up the City– especially around tourist areas.

Jackson is married to Dr. Veronica Jackson, a nurse educator at Wallace Community College and Assistant Pastor of Grace Fellowship Church. They have four children and five grandchildren.