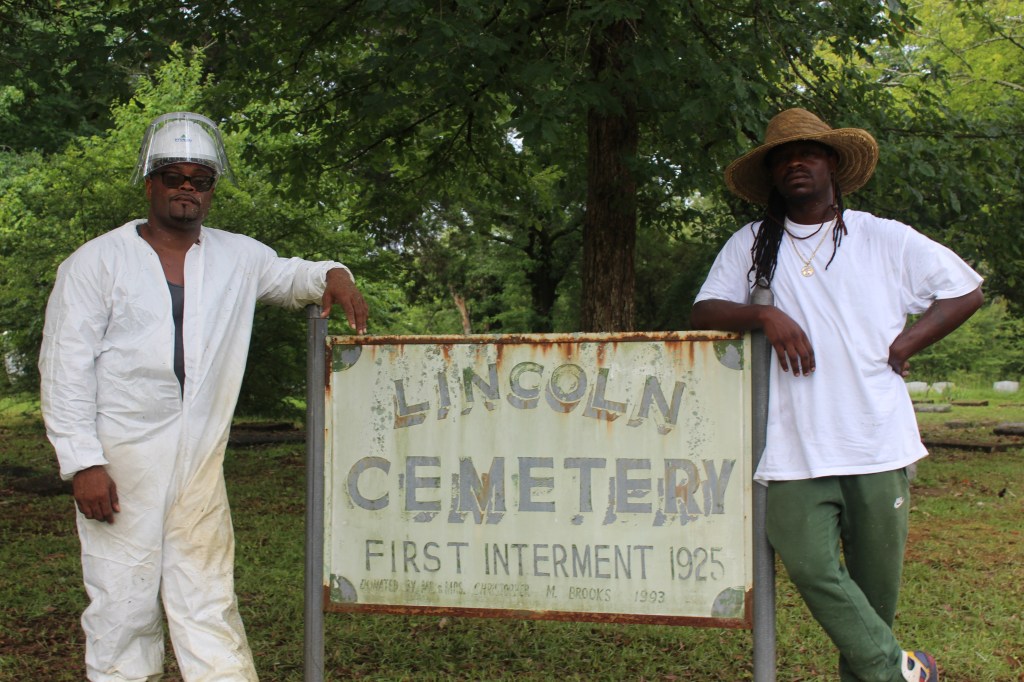 Snow’s Cleaning Service, owned by Snow, spent Wednesday and Thursday cleaning up Lincoln Cemetery. Snow and his employees cut grass around the tombstones, trimmed bushes and trees for two days.

Snow said he wants the family members to sweep grass off their graves. Snow also said he will call Mayor Darrio Melton to get city workers to pick up the trash.

“It means a lot to help the city,” Snow said. “Since I got out of prison, I always wanted to give something back and make my mother proud of me.”

Snow worked two straight days from 6:30 a.m. until 2:30 p.m. before driving to work at Hyuandi Transformers in Montgomery. He works until 4 a.m. and made the hour-long drive to clean up the cemetery.

Snow continues to turn his life around since serving a six-year prison sentence between 2003 and 2008 and later served and an additional five years of probation. Snow was named in a four-man drug indictment and given a $5 million bond. Snow was named as a “drug kingpin,” charged with possession with intent to distribute crack cocaine.

Serving federal prison, Snow received certificates in business management and psychology and took classes for anger management, fatherhood and adapting back into society.

“I was a bright student, but I went down the wrong path and I didn’t listen to my mother,” Snow said.