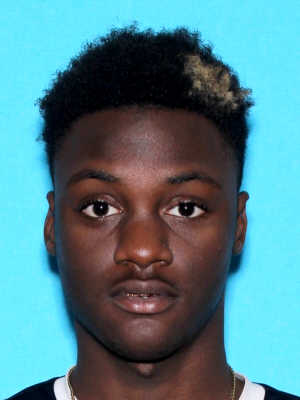 A Selma man was arraigned this week for multiple attempted murder charges.

“They did a great job arresting one of Selma’s most wanted criminals,” Jackson said. “These violent gang members are being taken off the streets of Selma and Dallas County.”

Assistant Fire Marshall Richard Byrd responded to a call on May 2 at the block of 922 Hood Avenue in reference to a structure fire. When Byrd arrived to the scene, the Selma Fire Department had the fire under control and were actively performing overhaul operations.

Byrd is also a co-defendant with Jarron Stallworth and Travis Lewis in the April 27 incident at the block of 1704 Mabry Street, shooting the residence of Keytorie Madison and setting a vehicle on fire.