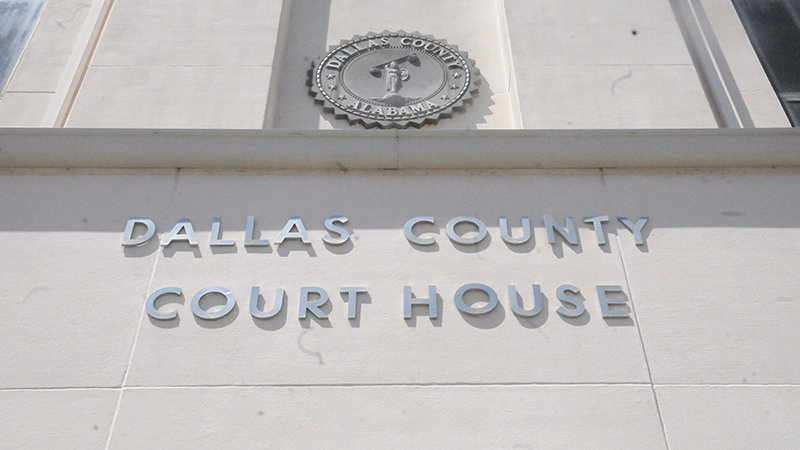 On March 3, the results Dallas County Primary Elections revealed that there will be changes to come among county leadership. On Tuesday, July 14 the changes to come will be finalized after voters determine the winners of the Primary Runoff Election.

Originally scheduled for March 31, the runoff election was rescheduled by Alabama Secretary of State John Merrill after the ongoing COVID-19 pandemic began to take hold of the nation.

While the rescheduled election is approaching, there are several other dates Dallas County Voters should be aware of before July 14 arrives: Monday, June 29 is the final day for voter registration; Thursday, July 9, is the final day to apply for an absentee ballot; and Monday July, 13 is the deadline for absentee ballot to be either hand-delivered or postmarked.

Dallas County Probate Judge Jimmy Nunn, who serves as the county’s chief elections officer, said many are predicting a low voter turnout due to the current health crisis.

“We’re hoping everything balances out with the absentee ballots though,” Nunn said.

Nunn said everyone in Dallas County should participate in next month’s election no matter how they chose to vote.

“It’s our constitutional right to vote,” said Nunn. “Even in a pandemic, we should exercise our right to vote. This election will determine the local leaders of Dallas County.”

Reubin’s only challenger, Connel Towns, will return to the Dallas County Commission next year after winning 50.44 percent of the vote in March. Towns held the District 1 seat on the commission for several years before Reubin became the first woman to serve on the commission in 2016.