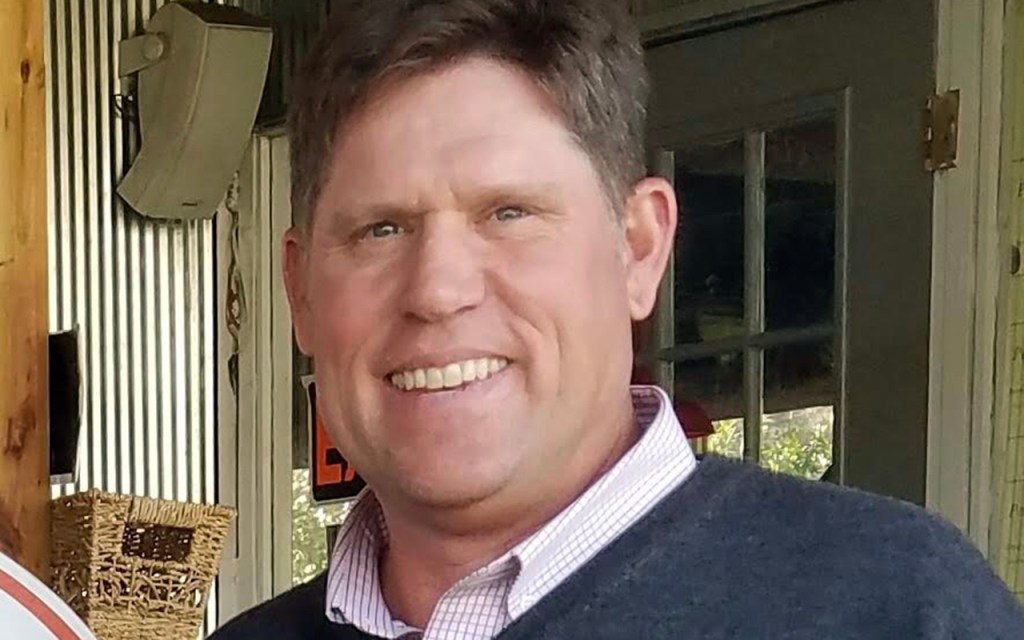 Shortly after Ward 1 Selma City Councilman Carl Bowline, elected in 2016, announced that he would not be running for a second term in the upcoming municipal elections, Selma native Troy Harvill stepped up to the plate.

Harvill brings with him a wealth of experience from his years working in the banking industry, at Selma’s People’s Bank and Trust, the real estate development and construction industry and, currently, the telecommunications industry via Pine Belt Communications.

“I live in Selma because I want to,” Harvill said, noting that he spent several years working and living in Montgomery after graduating from college. “It’s my home and I love it.”

Harvill said his light bulb moment came when he was complaining about various machinations of the city one night and his wife, having heard enough, told him he could either do something about it or stop complaining.

“That’s kind of been my philosophy,” Harvill said. “If you’re not willing to get in there and try to make a difference, you need to stop complaining about it. I thought I could provide a skillset that would be beneficial to my ward and my city.”

Leaning on his years of experience in the banking industry, and running his own business, Harvill’s eyes are set keenly on analyzing the city’s beleaguered finances and finding a way to improve the situation.

“I would like to be able to use my analytical skills and get a good idea of how healthy the city is,” Harvill said. “From there, based on my experiences dealing with financials and day-to-day operations, I can make sure the city’s in the best financial situation it can be in and, if not, do what we need to do to get it there. I don’t come into this election saying ‘I’m going to do this’ or ‘I’m going to get this done’ – I try to think of it as what I can provide. If I can provide a skillset that will produce an outcome, that’s what I’m focused on. I think I can provide leadership and provide my experience running a business and I think that will produce an effective and efficient set of city services. I don’t try to be unrealistic about my expectations, but I know I can have a positive impact on the financial situation.

Beyond mapping and traversing the city’s financial landscape, Harvill, like most city candidates, wants to see something done about the city’s aesthetics, which he said have fallen precipitously over the past few years.

“Selma was once an absolutely beautiful, clean city,” Harvill said. “It’s nasty now. I know I have to focus on making Ward 1 as clean as possible.”

Harvill described the city’s ongoing issues with trash, overgrown lots, abandoned houses and more as a “two-fold problem” – on one hand, the issue has been caused by a “leadership void;” on the other, citizens have simply become apathetic.

While Harvill lays much of the blame for littered city streets on citizens, he notes that a lack of example-setting leadership is just as much to blame.

“I can provide leadership that will affect how city government responds,” Harvill said. “With leadership, with the city government setting an example, I think that will in turn have a positive impact on the citizens. I think there’s been a leadership void – when we’re not setting a good example…the citizens are going to follow suit. I think once we step up and provide some leadership and start holding people accountable, I think we’re going to see some change.”

Harvill also notes that public safety has to be addressed in the city.

“I’m concerned about the safety of every resident of this city, not just a certain race or gender,” Harvill said. “It’s scary. I don’t know what the answer is, but I’ll listen to suggestions and try to make an informed decision on things.”

While Harvill admits that, with no previous political experience under his belt, there will be a “learning curve” when it comes to getting acquainted with the policies and procedures of city government, he is committed to doing the job.

“I’m not a politician,” Harvill said. “I’m not crazy about politics. If I’m elected, then there will be a small learning curve for me. But once I understand how things are supposed to work, I’ll do my best to make sure that they work that way.”