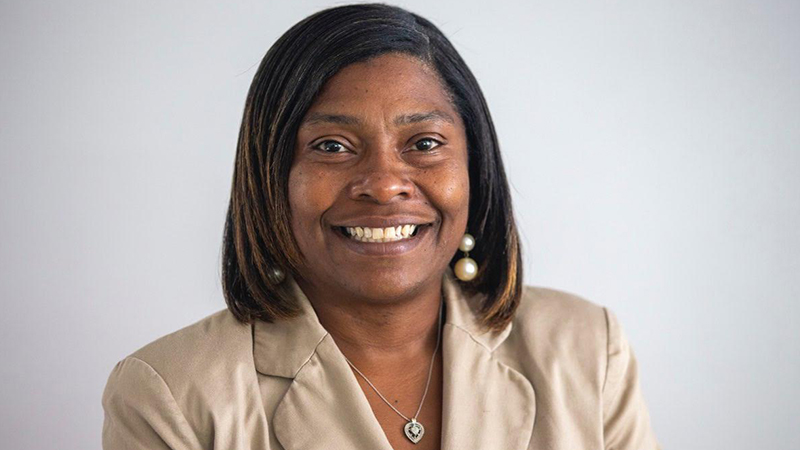 Pritchett, who moved to Selma over wo decades ago after meeting her husband while attending Selma University, has lived in Ward 6 for the last 15 years, where her husband also runs a small convenience store.

At the top of her agenda for the ward is a concerted effort toward cleaning up and beautifying the area, which she said is one of the city’s largest, stretching from the eastern end of J.L. Chestnut Boulevard, over the bypass and out to the city limits of Valley Grande.

“My concern is about the advancement and beautification of the ward,” Pritchett said. “I’m just concerned that we need to have a focus on meeting the needs of the people.”

For Pritchett, addressing eyesores in the area, such as overgrown lots, massive potholes and abandoned houses, will improve the quality of life for residents of the ward.

“I know that when you look at the quality of life, beautification is a very important component to that,” Pritchett said. “When you’re concerned about the people, we tend to understand that a person’s outlook on life has a lot to do with what kind of environment they’re in – if my environment is not kept up, it tends to lead to a lack of interest, a lack of concern and a lack of empathy. We want to make sure that our children and the people that cannot fight form themselves have some there to meet their needs.”

Beyond beautification, Pritchett hopes to create opportunities for “positive engagement” between local leaders and area youth.

“We can provide a mechanism to decrease crime, which I’m sure is a concern across the city at this time and it’s nothing new,” Pritchett said. “We want to give them the opportunity to have a different outlook on what they can become, how they, as an individual person, can make the city better. When we change the hearts and minds of young people, we start to change the city.”

Pritchett likes the idea, previously floated, of installing a fruit stand on the corner of First Avenue and Marie Foster Street, noting that a fruit stand would provide “something a little more tangible” to the people in the area, as well as the individual vendors spreading out across the city.

Pritchett also has an eye toward uniting Ward 6 churches and businesses, both as an engine for keeping citizens informed and ward-wide progress.

“We want to be able to be sure that all of the area businesses are well connected and well informed,” Pritchett said. “We want to make sure we’re engaging all of those area churches and all of the people, we really want to know that the people are willing and able and we’re going to make that connection so we can all come together and move the city forward.”

For her part, Pritchett espouses no animosity toward Leashore or the way he has represented the ward throughout his tenure on the council. But asserts that there is an “urgency to reach the people,” who she said “really need to be reached now” – with state and national political campaign work under her belt, Pritchett believes she’s the one for the job.

“It’s just an urgency,” Pritchett said. “It’s time for a change and, sometimes, it’s way more systemic that it is a pinpoint accountability issue, but we have to take up the torch. Activism is good, is great from the outside, but it’s only effective if you can make changes in policies and the way business is conducted.”

“We want to be sure the community is empowered,” Pritchett continued. “To the citizens of Selma, the power is in your hands – when you want a better opportunity for your children, you’ve got to seek out those individuals that want to serve the people.”