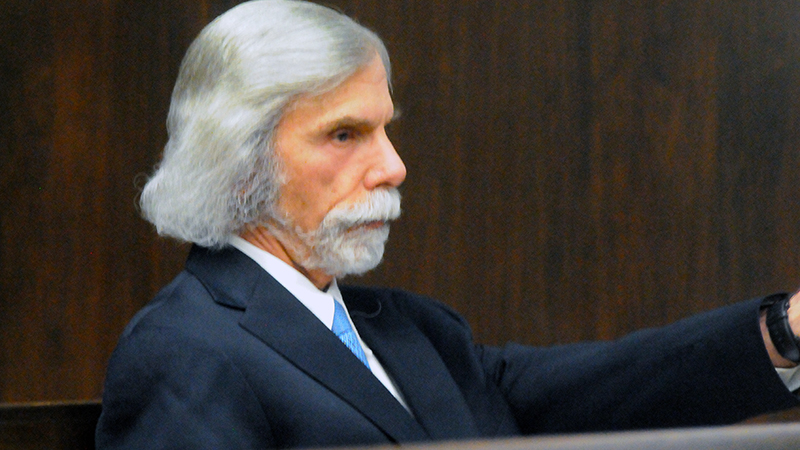 The Selma City Council, through its legal representation, Montgomery attorney Bobby Segall, filed a request to the Alabama Attorney General’s Office at the end of April seeking an opinion on an ordinance passed in September 2018, which empowered the council president to “execute contracts on behalf of the city whenever the mayor is absent or declines or fails to execute a contract,” according to the filing.

The filing notes that the council approved the ordinance – No. 0177-17/18 – because “on several prior occasions the mayor had declined, or simply failed, to execute contracts approved by the city council.”

The filing references the Alabama Department of Examiners of Public Accounts’ report, released in March, which found that the ordinance contradicted state law and asserted that, as such, multiple city contracts had been improperly executed – in response to that report and on the same day that it was released, Selma Mayor Darrio Melton issued a notice to all city employees stating that all contracts signed by the council president “should be considered null and void” and warning that “any employee who continue[s] to participate in and/or proceed to execute any and all illegal contracts will be held personally and legally accountable for any infractions and/or violations.”

The request then lays out the council’s reasons for contesting the Examiners’ findings, as well as the resulting position taken by Melton, noting first that the “sole basis” for the department’s finding stems from the following statute: “The mayor shall see that all contracts with the…cituy are faithfully kept or performed. He shall execute all…contracts…He shall perform such other executive duties, in addition to those prescribed in this article, as may be required of him by the council.”

Segall’s filing states that the statute “prescribes not a power of the mayor, but merely a duty.”

“Assuming the word ‘execute’ means ‘sign’ as previously indicated in prior Attorney General opinions…the duty is entirely a ministerial one,” the document states. “The power to contract on behalf of the city lies not with the mayor, but rather with the city council and when the city council determines ultimately that a particular contract should be entered by the city, they mayor is required by law to sign the contract. He or she has no discretion.”

Segall’s filing states that such a position is supported by “statutory law,” saying that “it is clear that the city council, and not the mayor, has the power to obligate city finances in connection with contracting by the city”

The filing then states that it is “logical and reasonable” for the council to provide an alternate officer to sign off on contracts in the mayor’s absence and provides previous opinions to support the claim.

Additionally, the document references previous opinions in which a council president was authorized to sign contracts after being given the authority to do so by municipal ordinance.

As such, Segall’s filing requested an opinion on three specific matters: first, whether the September 2018 ordinance is consistent with the state law; second, whether the Selma City Council president can sign city contracts when the mayor is absent or declines to do so; and third, if the answer to the previous questions is negative, how can the council validly authorize its president to execute contracts in the mayor’s absence.

Alabama Attorney General Steve Marshall’s office has not yet responded to Segall’s request.