Meet The Selma Times-Journal baseball coach of the year 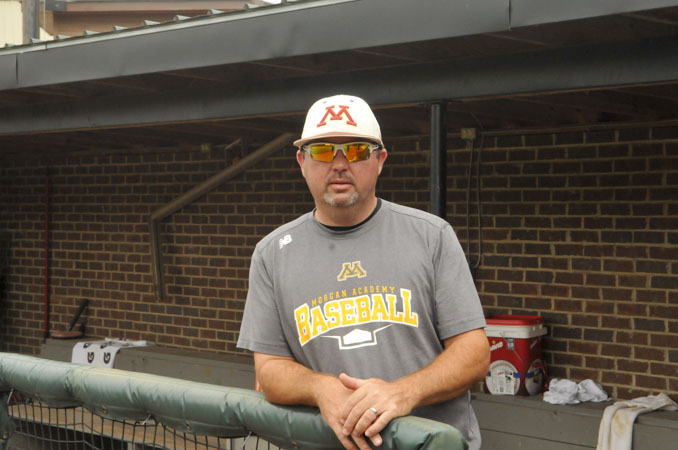 Clements is The Selma Times-Journal baseball coach of the year for a second straight season.

“I’m just thankful that God gave me the opportunity to coach and blessed me with some great players,” Clements said.

Morgan Academy was denied another title opportunity because of the COVID-19 pandemic.

The Senators were 5-4 and ranked in the AISA Top 10 when Gov. Kay Ivey ordered the closing of K-12 schools statewide on March 13. The AISA officially shutdown spring sports a month later.

Pitcher Jeremy Lee just joined the Senators after playing basketball and was coming off a no-hitter when schools were closed.

“It is great to be at Morgan Academy where I have a Headmaster and a Board of Trustees that supports our student athletes, athletic programs and help in any way possible,” Clements said.

The Senators were one inning away from winning their first-ever state baseball crown in 2019, falling to Pike Liberal Arts in three games of the best-of-3 state finals.