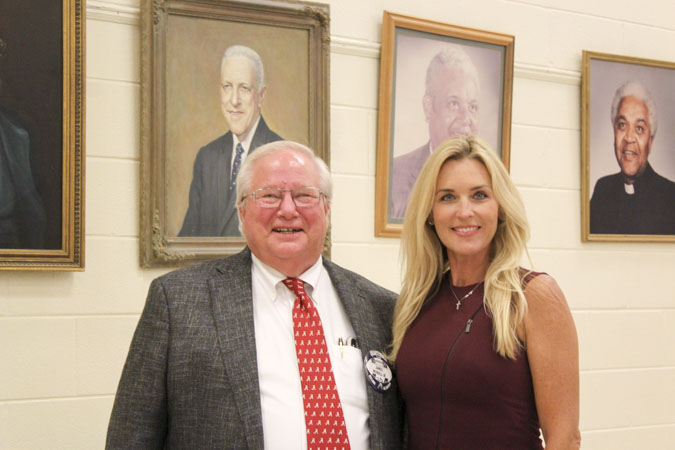 The Selma Quarterback Club has canceled its 2020 season because of COVID-19.

Board members of the Selma QB club voted last week to cancel the upcoming season because of the coronavirus.

The Selma QB Club hasn’t missed a season since 1941, except World War II.

“With many other Quarterback Clubs cancelling at the beginning of May, we delayed making a decision as long as we could hoping for a more rapid return to normal,” Selma QB Club Captain Bob Frazer said. “At this point in time, it would be extremely challenging to have quality speakers, a strong membership, and a strong group of sponsors.”

The club annually presents five $4,000 scholarships to high school football players in the Selma/Dallas County area who plans on attending college. Frazer said the scholarship status will be discussed at a later date.

“The Selma club prides itself on awarding five $4,000 scholarships annually to area Senior Football players,” Frazer said.  “The club exists to help these local players and to provide great fellowship centered around college football. Because of this, the board will re-evaluate in August to discuss the best way to raise support for our annual scholarships.

“It would be fantastic if we were able to have a couple of gatherings late in the football season, but we will not know for a few months. It is our desire to award scholarships this fall.”