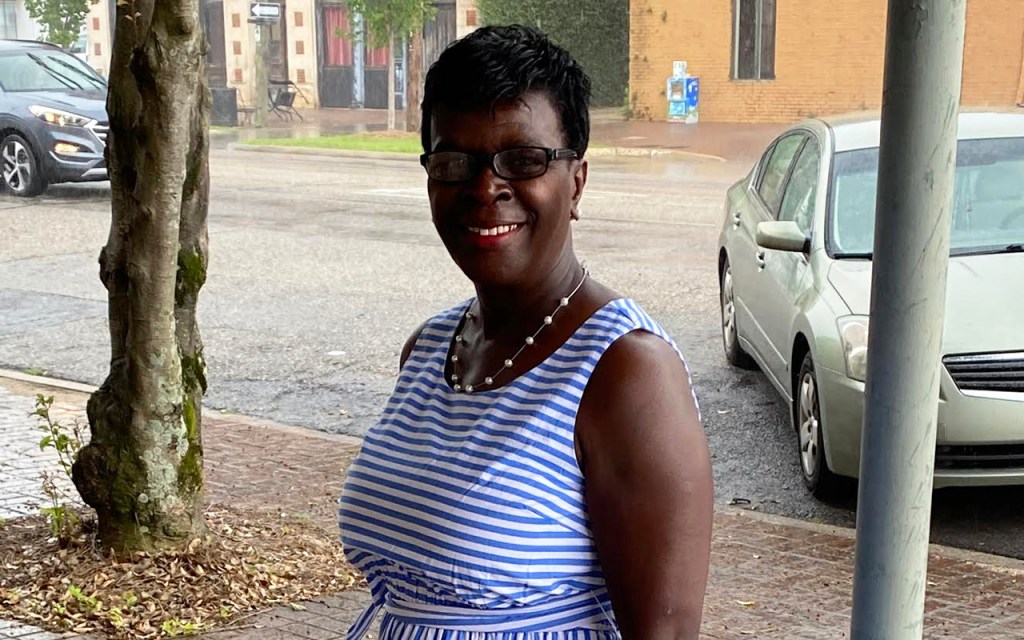 With municipal races heating up ahead of the August election, Selma City Councilwoman Jannie Thomas has announced her intention to run for reelection to the Ward 7 seat.

Thomas was elected in 2016 amid a field of more than half a dozen candidates in her ward and has been an outspoken advocate for the needs of her constituents over the last few years.

“There’s a lot more things that need to be done and we need somebody to represent the area that cares about it,” Thomas said. “I believe in doing things that help the community.”

“My neighborhood was an area that a lot of problems,” Thomas said. “We had a lot of people getting shot and we had a lot of children seeing these things. It was time to bring the people together and educate them on the fact that this is not the way we do things in our community.”

Thomas assisted with the local “Stop the Violence” campaign before taking office but has run with it in the last few years, partnering with local churches and hosting ward events for young people.

For her part, Thomas believes the Selma Police Department (SPD) has to receive enough funding to hire new officers at a better rate of pay in order to increase patrols and step up efforts to curb violence in the city.

“I just think we need to take care of our first responders,” Thomas said. “When we get good officers, we’ve got to have a nice environment because people come from other places and move into our city. Public safety is the number one issue for the City of Selma right now.”

Likewise, Thomas hopes to see the city’s public buildings brought up to code so that the city can reap economic rewards from them – Thomas has actively worked to reopen the old Dallas Academy building and the Vaughan-Smitherman Museum.

“A lot of work needs to be done on some of our city properties,” Thomas said.

Beyond that, Thomas has been relentless in her criticism of the condition of city streets and lights.

A lifelong resident of Selma, Thomas said some streets haven’t been resurfaced in more than 20 years and bemoaned the fact that purchased circuit boxes for city lights have sat for months.

Further, Thomas noted that overgrown lots and abandoned houses, which have gone unaddressed for years, are often a breeding ground for local problems.

For her part, Thomas isn’t concerned that the conflict that has defined the relationship between Selma Mayor Darrio Melton and the council elected in 2016.