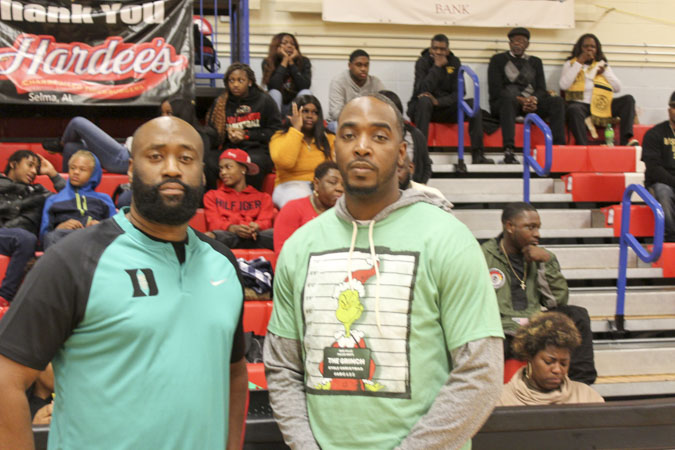 Two Dallas County public schools will play in basketball showcase during the first week of December in Greenville.

Dallas County High School and Keith High School are among 10 prep teams invited to compete in the inaugural Beat the Odds Basketball showcase on Dec. 5 at Greenville High School.

“It should be competitive with a lot of talent from different surrounding areas,” Dallas County coach Cliff Nix said.

Keith High figures to make another run at a Class 1A state tournament next season.

“It’s a great opportunity for us to compete against some really good teams and it’s a chance to get some of my players on the radar of some of these different college coaches,” Bears coach Clifton Reeves said.

LeFlore, Fairhope, Sumter Central, Baldwin Countty, Wilcox Central, Dothan, Hillcrest-Evergreen and host Greenville are the other eight teams competing in the tournament.. Pairings will be determined at a later date.