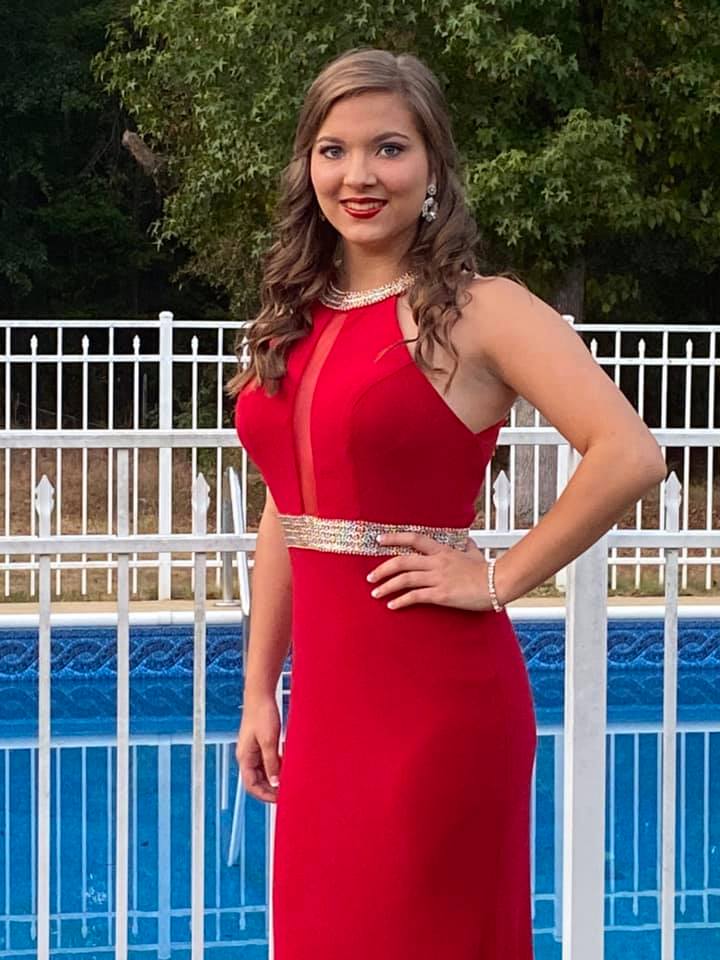 Frederick was named valedictorian at Dallas County High, an honor that caught her by surprise.

“I’m excited to be named valedictorian, but I was very shocked,” Frederick said. “My goal was to be the class valedictorian. My goals were to be the best student I can and get into a good college.”

Frederick’s mother, Michelle Frederick, said her daughter’s high standard of excellence paid off being named Dallas County High’s top senior. Frederick has a 4.18 GPA and scored 24 on the ACT.

“Alyssa has worked very hard and I’m excited for her,” Michelle Frederick said. “She didn’t expect to get named valedictorian. I’m very proud of her.”

Frederick said she was disappointed when Gov. Kay Ivey ordered the closing of schools statewide K-12 on March 13 and forced online learning.

The next step for Frederick is attending the University of Montevallo. She will major in Business Administration.

“I’m very excited for what God has in store for me,” Frederick said. “I hope I have the strength and the will to move on.”