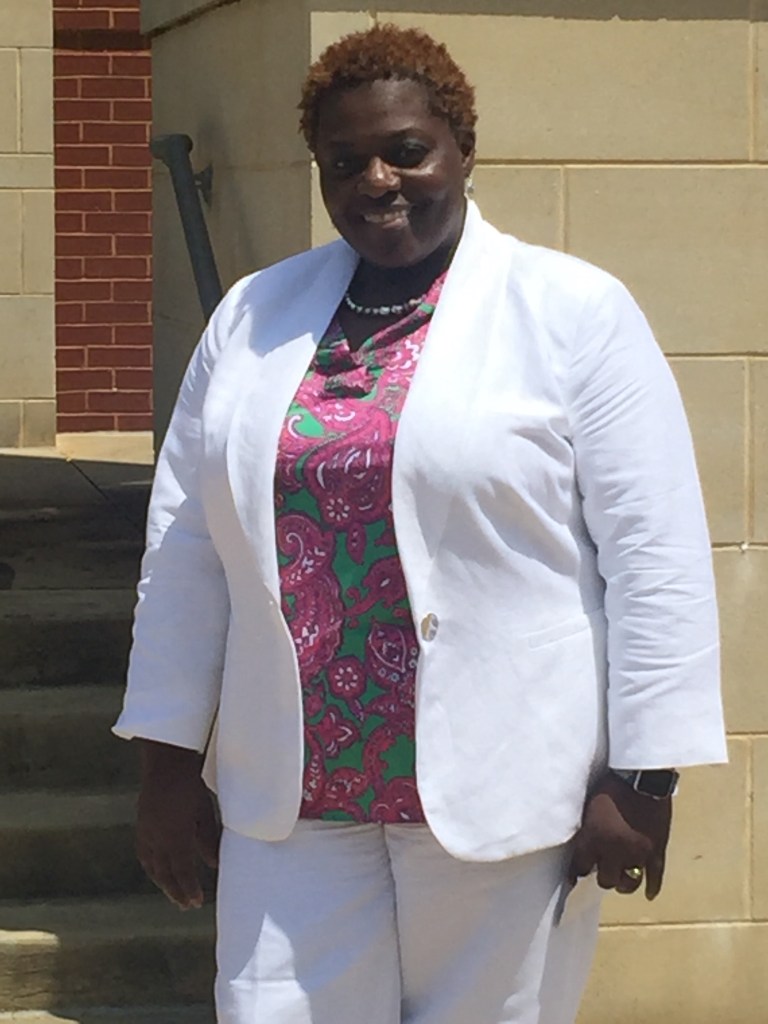 Lesia James announced her candidacy over the Memorial Day weekend in bid for the Ward 4 Council Seat.

“I absolutely love the great city of Selma and I want to see it thrive,” James said. “Change for a better Selma.”

James currently works at Selma High as the Media Clerk and is the Senior Graduation Coordinator. In her job, James writes grants and orchestrates activities that contribute to the student’s overall development and cultivation. James also assists in communicating and clarifying the school’s and district’s mission to students, parents, staff, and community constituents.

From 2000 until 2007, James was an Administrative Clerk/Magistrate for the Selma Police Department. In the role, she helped developed activities for the community, assisted the Judges in the courtroom.

Other roles for James include being a member of the Selma Rotary Club and serves on the Dallas County Executive Committee.

“I am asking for support and vote in this campaign and to make the city of Selma a place for citizens of all incomes, races and creeds to live and thrive,” James said.