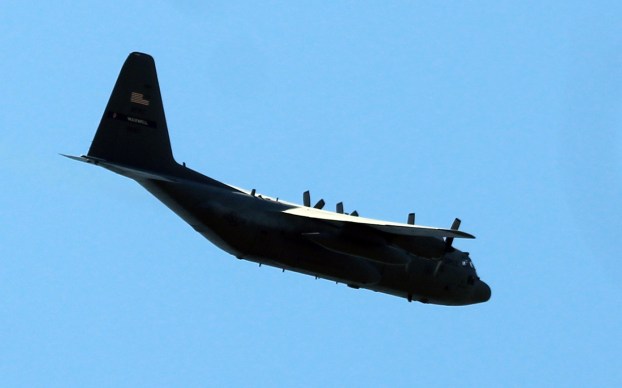 The only Alabama U.S. Air Force Reserve Wing did a flyover across Selma on Tuesday afternoon.

“I think it’s fantastic,” McCormack said. “Our staff works hard everyday. The coronavirus has brought health care to the forefront.”

“The Air Force reserves showed appreciation for us helping the community,” Friene said.

Shannon Perry, who’s been a nurse for 33 years, also expressed gratitude from the military reserves.

“It feels good to know that we’re appreciated because we work so hard,” Perry said.

“The hospital has always focused on healing the community, it means a lot to get appreciated,” Austin said.

The 10 city flyover began Tuesday morning in Montgomery and ended in the Queen City. Tusaloosa, Muscle Shoals, Florence, Decatur, Huntsville, Birmingham, Auburn and Troy were the other stops.

Contractor paid over $130K for work on collapsed building

The front façade of an aged and historic structure on Water Avenue, beside the Selma Interpretive Center, collapsed recently, despite... read more