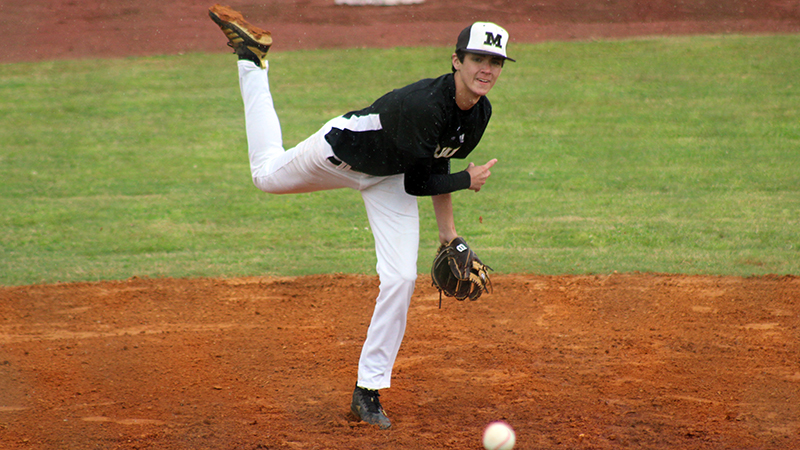 Brech was a sophomore on the Trojans squad that won the ACAA state championship two years ago. MCS left the ACAA and  joined the AISA for the 2018-19 school year.

“I couldn’t finish my senior year,” Brech said. “It’s hard because I miss baseball a lot. Baseball is my favorite sport. I felt that we had a chance to come back and make the state playoffs. Guess that won’t happen now.”

The Trojans’ state title team in 2018 remains a top memory of Brech, a member of The Selma Times-Journal All Dallas County baseball team.

“Winning the state title is my favorite,” Brech said. “We lost in the semifinals when I was a freshman, but we won it all a year later.”

Brech also played on the Trojans’ basketball and football teams. He earned a spot on The Selma Times-Journal All Dallas County basketball team, which surprised him.

“It felt great to make the All Dallas County team,” Brech said. “It was only my second year playing basketball and I enjoyed it.”

Brech said he hasn’t decided on a college choice.