Daniels back to serve region 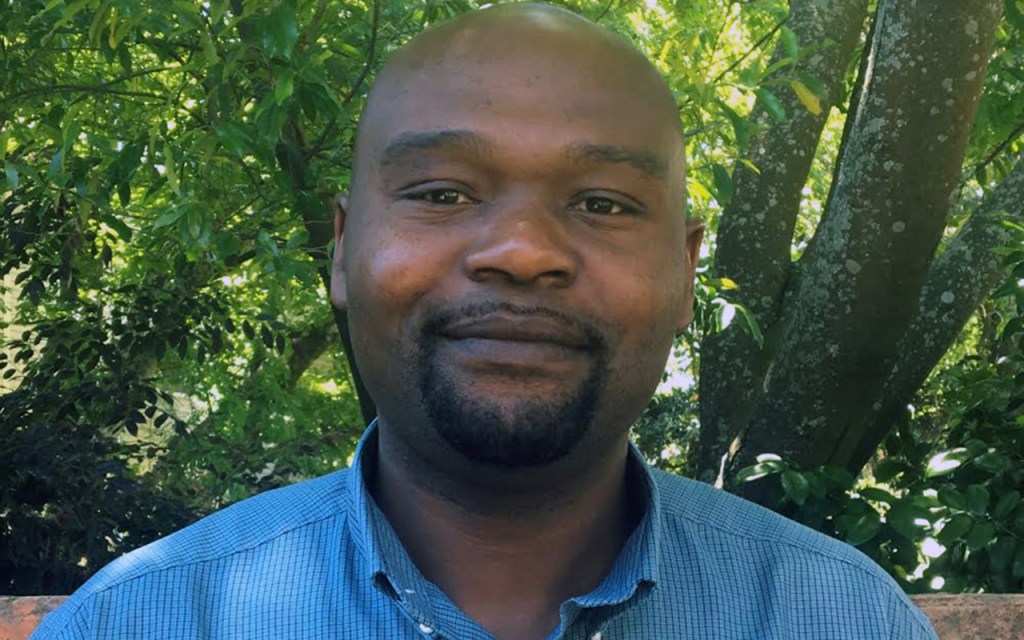 David Daniels Jr., a 2003 graduate of Selma High School, has returned to the Queen City to work as a Regional Extension Agent for the Alabama Cooperative Extension System’s office in Dallas County.

Daniels’ areas of focus will be Animal Science and Forage Crops, for which he will deliver educational programs in the system’s 10-county region, which includes Wilcox, Marengo, Choctaw, Sumter, Perry. Hale, Dallas, Greene, Tuscaloosa and Pickens counties.

Daniels grew up in Dallas County and, after graduating from Selma High, attended school at Auburn University (AU), where he earned his bachelor’s degree in Animal Science Production Management in 2007.

A year later, Daniels began working as a technician for the AU College of Veterinary Medicine in the Animal Health Research Department and simultaneously working to earn his master’s degree in agriculture, which he received in 2012.

For the last seven years, Daniels has been working for the University of Georgia Cooperative Extension System as Agriculture and Natural Resource Agent for Greene County, Georgia.

For his part, Daniels is excited to return to Selma and serve West Alabama by working with local livestock and forage producers with the goal of coordinating education programs and providing research-based information to help producers improve the sustainability of their operations.

Daniels can be reached at the Dallas County Extension Office or by phone at 334-875-3200 or via email at danieda@aces.edu.