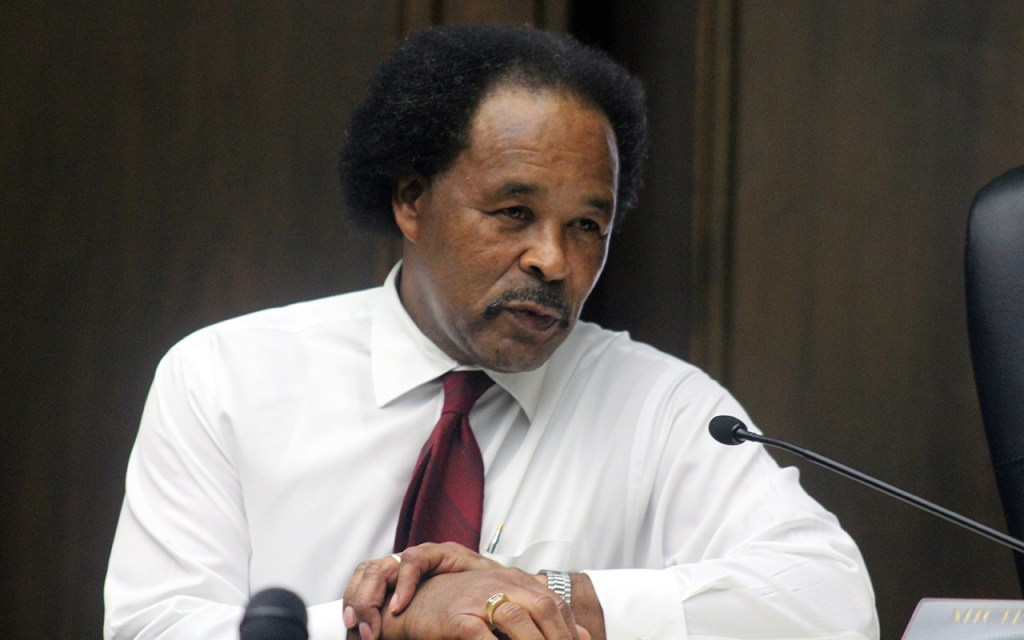 Green noted in a brief press release Monday that, along with serving in law enforcement, he has been “affiliated with city government for 38 years.”

“I am confident that I have the knowledge, skills, ability and experience to solve many of the problems that are prevalent in our city and county government today,” Green said. “Litter, garbage, transparency, public safety, public works, recreation, human resources and community development, just to name a few.”

Green specifically noted the need to rebuild public safety in the city and reduce the scourge of violent crime, an issue he said is “of paramount importance” to his candidacy.

In his announcement, Green also emphasized the need for “the spirit of compromise” to prevail between the city’s elected executive and the Selma City Council.

“If elected, I will do my part to make that concept a reality,” Green said. “Reviving, rebuilding [and] restoring Selma is my election pledge.”

Green, a graduate of Dallas County High School earned a master’s degree in justice and public safety before attending Jones Law School and eventually graduating from the Federal Bureau of Investigations (FBI) National Academy in Virginia.

In 1992, Green was appointed Assistant Chief of the SPD – a decade later he would become the department’s chief, a post he would hold for four years before taking a job as chief of the Northport Police Department (NPD).

Green has previously referred to his tenure with the NPD as “rocky,” largely because of a change at city hall, and his retirement in 2012 followed a cloud of controversy stemming from lawsuits Green filed against the city and an operation study of the NPD that found Green used threats, coercion and punishments as “power tools of intimidation” within the department.

In June 2019, Green returned to the SPD as Interim Chief following the unexpected departure of former SPD Chief Spencer Collier and is now working alongside newly-minted SPD Chief Kenta Fulford as a contracted advisor to the department.