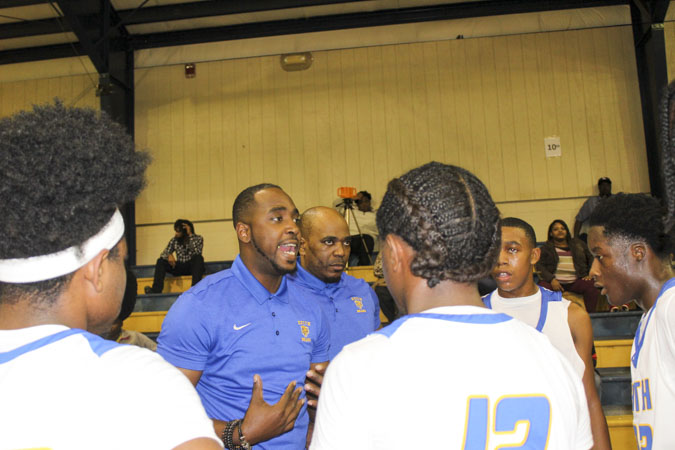 The AHSAA made a few changes to fall and winter sports at its Central Board meeting last week.

Basketball areas with five or three teams to play the first-round “play-in” contests at the site of the fourth seed and second seed, respectively.

All remaining games will be played at the site of the top seed. Revenue for each site would be divided among all teams in the area tournament.

“I think it’s a great idea because financially it makes sense,” Reeves said. “Especially if you’re in a basketball region where teams have to travel far. Now that the  new classification has come out, you have a lot of five team areas where the new play-in site would be more beneficial. Teams will be able to save on travel and maxmize on the gates from the games.”

The other rule is allowing fall sports (football, volleyball, cross country and swimming) the option of having a spring evaluation period or starting fall practice a week early, the Monday before the first Monday in August.

“I think it was a great decision allowing schools and coaches to have that extra bit of freedom to start their practice season early,” LeVert said. “With the time crunch that everyone will be facing when we do go back will allow us to make up for some lost time.”

“It probably will never affect my teams because I like having the spring evaluations.,” Moody said. “During fall camp, there always come a time where your players become tired of practicing against their teammates and are ready for live action. I wouldn’t want to add another week to that.”