Cancer Care Center of Selma set to open in May 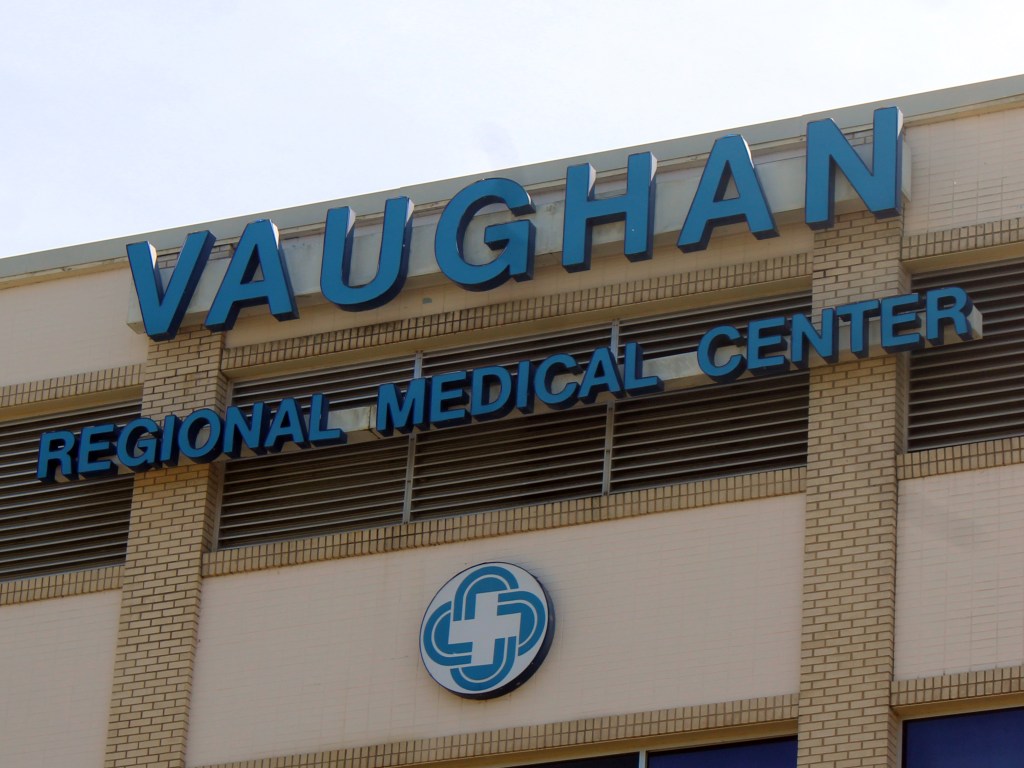 This May, Southeast Physician Network will open Cancer Care Center of Selma in the Vaughan Regional Medical Center (VRMC) tower facility.
According to Practice Manager DeAnna Oswalt, VRMC had a cancer center several years ago but circumstances caused the facility to close.
After discovering that many patients form Dallas County and the surrounding areas were be treated at other Southeast Physician Network facilities, Oswalt said Selma seemed like a good fit for a new cancer center.
According to Oswalt, the center will offer a myriad of treatments including infusions, phlebotomies and radiation once the linear accelerator arrives in September.
Oswalt said the center will be staffed by two chemotherapy certified registered nurses, a medical assistant, two registrars at the front desk, a medical oncologist, radiation oncologist and a urologist two days each week.
“We’re really excited to be here,” said Oswalt. “A lot of our staff is from that area, so were local folks taking care of local folks.
Dr. Ashvini Sengar, a Southeast Physician Network Partner and the medical oncologist who will be on staff at the Cancer Care Center of Selma, said the center’s opening is a nice opportunity for the people of Selma.
“We have six cancer centers in small towns across the state, some in towns smaller than Selma,” said Sengar. “We are not unfamiliar with what it takes to make a cancer center effective and friendly to the population.”
According to Sengar, one of the biggest things Cancer Care Center of Selma will bring the community is a lack of commute.
Sengar says long commutes driving to either Birmingham or Montgomery only add to the woes of patients and their families who are dealing with cancer.
“People are already getting this care in Montgomery or Birmingham, they should be able to get it here, locally.”
Senegar said when doctors have to call in cancer treatments from separate facilities, it creates a lack of continuity in care.
With Cancer Care Center of Selma in the same building as VRMC, Sengar said communication will be much better.
“It’ll be more seamless, continuity of care will be right now,” he said.