Dallas County High School senior a ‘Jill of all Trades’ 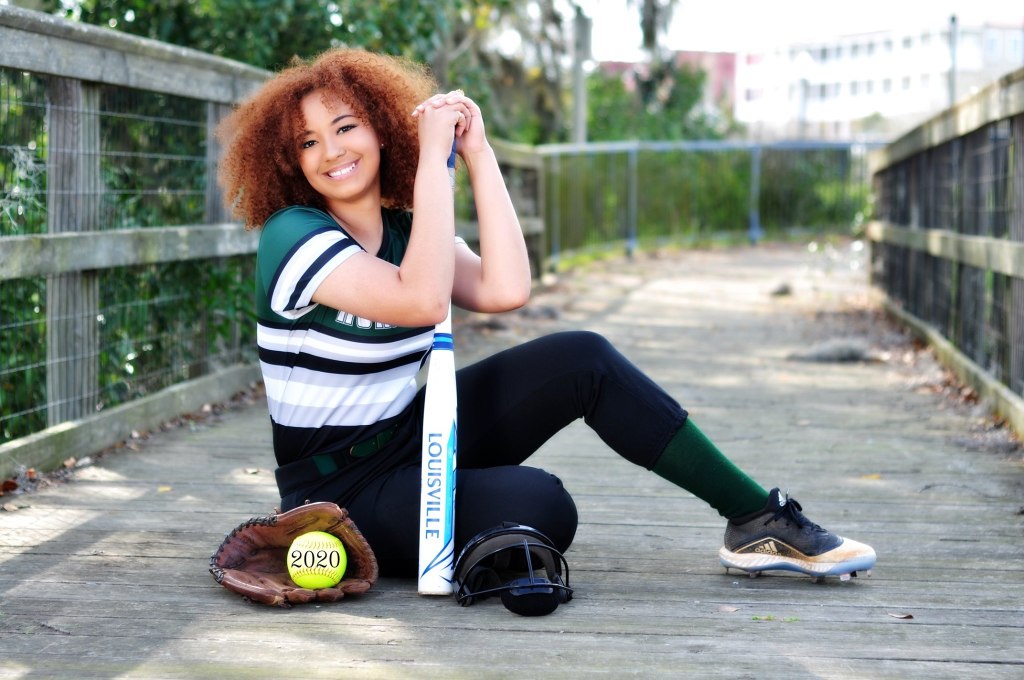 LaTia Horton is considered one of the top female athletes in Dallas County.

The senior played volleyball, basketball and softball for the Lady Hornets until Gov. Kay Ivey ordered the closing of K-12 schools statewide because of the COVID-19 pandemic last month.

“It was very frustrating for school to end because we just started playing softball,” Horton said. “We only played six games. It’s hard because this is my senior year.”

“Having online classes wasn’t hard,” Horton said. “I didn’t have that much work to do, I was ahead of my classmates. I balanced my schoolwork and playing sports.”

The next stop for Horton is Montgomery, where she will attend Alabama State University in the fall. She plans to major in criminology and play on the Lady Hornets’ softball team.

Horton has an academic scholarship at Alabama State. She has already declared a major.

“It’ll be cool to play softball at Alabama State, but I’m there for education,” Horton said. I’m excited and looking forward to attending Alabama State and study criminology.”

Horton is an honor student who has already qualified academically. She has 3.7 GPA and scored 18 on the ACT.