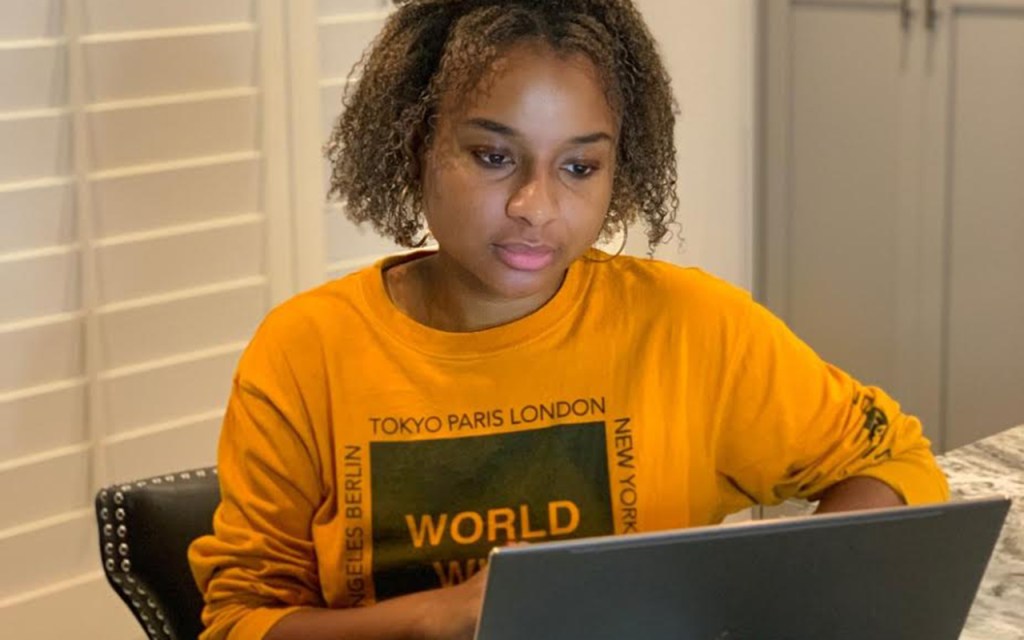 The current coronavirus crisis has left school systems across the nation scrambling to figure out how they will educate students who are no longer allowed to enter a classroom – while all have had to develop new methods for teaching remotely, some have had to create entirely new infrastructures where once there was none.

Not Wallace Community College – Selma (WCCS), who shifted its attention to adding online instruction for both technical and academic courses back in 2002, while other community colleges were working to add more technical and traditional programs to their educational menus.

“Although during that time online education was not popular for traditional colleges, I clearly understood that online education would provide access to more students in the Black Belt and surrounding areas where transportation was often a barrier,” said WCCS President Dr. James Mitchell.

The internet was a much different tool than the one we recognize today when WCCS first started turning its attention to online instruction – in 2002, only 569 million people worldwide were connected to the internet versus 2.27 billion 10 years later; similarly, internet usage was at about 46 minutes per day in 2002, while a decade later it was roughly four hours daily.

For WCCS, the variety and frequency of its online offerings continued to increase and in 2008 it was given approval from the Southern Association of Colleges and Schools (SACS) to fully transition its Associate in Arts (AA) and Associate in Science (AS) degrees online.

The popularity of online courses continued to grow over the years and, to date, more than 95 percent of WCCS are enrolled in online courses – the college further embraced online culture by requiring that all courses have an “online shell.”

“It was this early planning that set the stage for a seamless transition during the COVID-19 [outbreak],” said WCCS Dean of Instruction Dr. Tammie Briggs. “Because a well-established online infrastructure was already in place, the faculty was able to place emphasis on making student engagement the top priority in this transition.”

The school employed a variety of strategies to bolster student and faculty engagement in online teaching, including the infusion of instructor-created videos in online courses, scheduled class meetings via video conference and an increase in the number of one-on-one conferences between students and teachers.

“Technical instructors are accustomed to blended courses, which combine online courses and on-campus lab instruction but, during this pandemic, instructors are embracing the alternative method of instructing,” said WCCS Dean of Technical Programs and SACS Liaison Dr. Raji Gourdine. “However, it is our goal to get students back into the lab as soon as possible, while maintaining an online presence.

The college has also taken aim at addressing needs that go beyond academics, according to WCCS Dean of Students Dr. Donitha Griffin – because outside factors play a large part on students’ success, the school has launched a robust offering of online support services.

“Student support has become an integral part of student success at WCCS,” Griffin said. “We have to deal with academic and non-academic issues.”

Though students generally accustomed to more traditional modes of learning were wary at first, the pandemic has forced students to adjust and most have done so quickly.

“After I heard the news about switching to online learning, I was a little worried,” said WCCS freshman Semira Jones. “I am only used to taking on-campus classes, so I didn’t know how this would affect me, [but] my professors were extremely understanding by giving the class several ways to contact them at any time of day.”